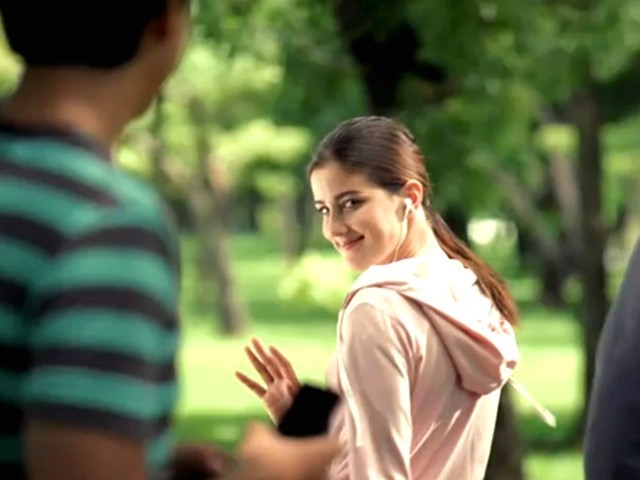 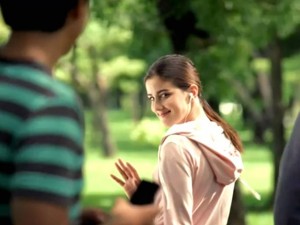 Cell phone companies in Pakistan are notorious for showing advertisements that only show a girl and a boy talking, or perhaps flirting with each other. However, they are strictly doing business and they will show what sells. Futhermore, they are not sexualizing their advertisements, so why are words like raunchy, lewd, and obscene used for their advertisements?

Globalization has causes Pakistan to become modern. Pakistanis from abroad coming home, international channels on Pakistani televisions, foreign restaurants, girls and boys wearing jeans and T-shirts instead of shalwar kameez, etc, etc. It isn’t because cell phone companies started showing a girl and a boy talking to each other.

Long hour cheap rates, SMS bundles, and late night packages are said to increase the use of cell phones and thus intermingling between the opposite sexes. My question is, if these packages are not available, will people stop using cell phones? 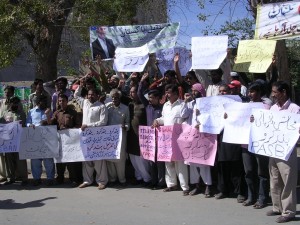 2 thoughts on “Why are Advertisements by Cell Phone Companies in Pakistan Targeted by the Public?”