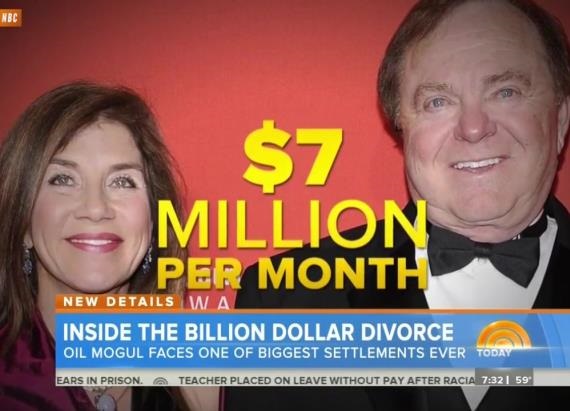 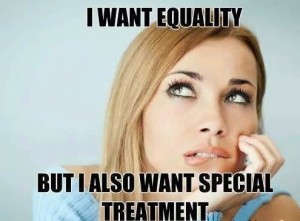 To learn who rules over you, simply find out who you are not allowed to criticize – Voltaire

A man is obliged to earn for his wife but a woman is not forced to earn for her husband. This very fact proves that there is no such thing as gender equality. Men die on jobs daily, not women. In fact, the top 25 most dangerous jobs are worked by men. Men have been reduced to disposable ATMs, who must spend on women and then put up with outrageous claims of equality.

After marriage, women live in their husband’s house, drive their husband’s car, have husband’s pay at restaurants, take them on vacations and holidays, buy them jewellery, take them shopping, spend on their clothes, cosmetics, sandals, purses, spa, beauty saloons, pedicures, manicures, etc. Gender equality is a fantasy which caters to women’s needs at the expense of men.

Women want the same things as men, but without working as hard as men, and without taking the same responsibilities. Women cannot work as well as men anyway (here and here). When the world was dangerous and hostile, women hid behind men and let them do all the work. When men made the world safe, paying with their limbs and their lives, women came in front and to get into the workforce, by hook or by crook, started the ‘equality’propaganda. Women have, since then, been destroying families in the name of freedom. Feminism has brought women’s recklessness, not independence. [continued below]

Women have special quotas in business, office, politics, public transport, schools, and colleges – because women cannot compete fairly with men – and then they complain about how hard their lives are. Women have privileges and advantages in all walks of life, the law sides women, and the media also supports women, often with blatant bias.

Feminists talk about equality, but when there is a divorce it is men who must pay money to their wives in the form of alimony, and in most countries the law favours women, helping them usurp half of a man’s property in a divorce settlement. How many men, after working hard and toiling for decades, end up saving money with tears, blood, and sweat, only forced to give it to some woman who couldn’t care less about her loving and faithful husband.

Why does a woman swindle a man out of his life savings, and use the law to destroy a man’s life? Most divorces are initiated by women, who cite reasons ranging from boredom to lack of chemistry in a relationship, and move from one man to another, after having spent a sizable portion of his money on luxuries, and then ripping off the rest in alimony.

Below are just a few examples of women usurping millions of dollars, property, and alimony from men.

If men and women are indeed equal as feminists claim, then where does the issue of a man giving a woman money arise from, whether alimony, child support, property, household needs, necessities, or luxuries?

Is equality only applicable when it works in favour of women?