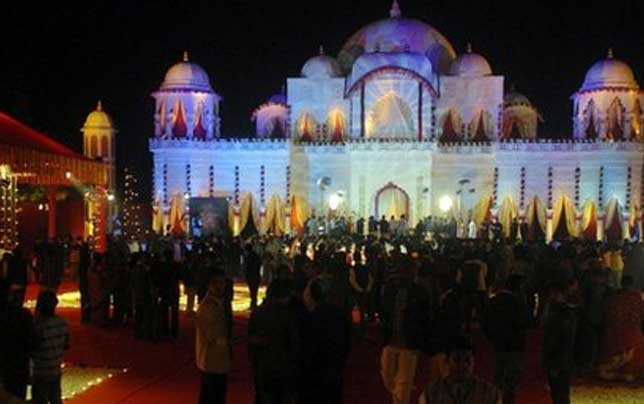 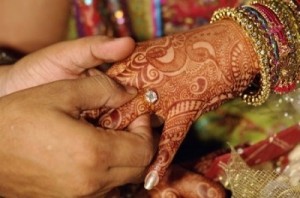 There are many women in the subcontinent who, in order to have a career, postpone marriage until it becomes too late. No one wants to marry a woman over thirty, or even in her late twenties.

No one is stopping women from having a career, and they can surely continue with their career after marriage. Also, it surprises me how parents also don’t take initiative to marry their daughters off in their early twenties.

When a woman is in her early twenties, a suitable partner is in his late twenties. Why would a man who is approaching thirty wait to get married? Yes, someone who is jobless or has finished education late might be available, but do career oriented women want to marry such men? Actually, they do end up marrying such men in unfortunate circumstances because they postpone marriage until it becomes too late. 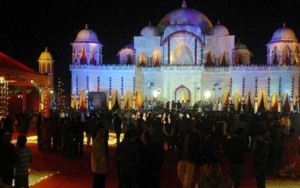 Concerning marriage itself, I feel that people these days spend enormous amounts of money on marriages. Some even spend their life savings, while others go as far as taking loans, which they then spend the rest of their life paying back. The question is, who is the money being spent on? A small percentage of guests who come to the wedding are relatives. The rest are strangers.

The guests forget about it in a matter of days. It is true that for a few says people will think of the wedding highly and some might even praise it, but what happens after that? All the money goes to waste.

Many people go berserk over their first child’s marriage and spend a considerable portion of their money on it while neglecting the fact that they have other children who also have to get married. This is not only wrong but also un-Islamic. All the children have to be treated equally in Islam.

Even the simplest of weddings cost a few lacs. That is a lot of money by any standards. Are we dishing out a few lacs per child because of our and our children’s happiness, or because society says so?

Money that we spend on our marriages can be used for personal comfort instead. Take another holiday to some part of the world. Buy a new car. Buy your wife gifts. Most importantly, spend it on the poor.