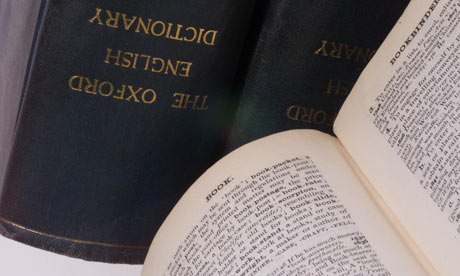 The stale, musty-sweet smell of the pages of my tattered Oxford Learner’s Dictionary fills up my memories of not so long ago whenever I used to embark on the quest of finding and exploring new words; learning about its etymology; wondering how would I use it in a sentence; feeling a joyous, chest-swelling thrill whenever I would be successful in accurately using it in a written assignment.

Nothing could beat the euphoria of knowing, understanding, exploring and expanding my emotional and intellectual abilities through language. The innocent awe at finding that the things I know and felt actually had a word for it. The pride at sensing that now I could explain a phenomenon in a word and not in a sentence…

I still remember how surprised I was to learn the word “deja vu”. I had felt it innumerable times but never knew it had a name and then using it in an examination essay that highly impressed my teacher made me feel like Harry Potter winning his first ever Quidditch match. 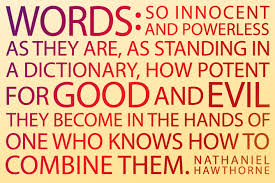 Now, in my early twenties, with the world buzzing with social media services, people having an opinion and commenting on everything, one would suppose that writing skills and vocabulary must have reached a much higher level of expertise than ever before.
Alas, in today’s age everyone feels like Potter winning his first Quidditch when they use an expletive usually of the four letter nature to describe any situation, good or bad. You are considered a revered authority of communication skills if your sentences are formed with acronyms that must have an expletive somewhere or the other. Examples include: WTF,LMFAO,LMAO,GTFO FTW,STFU AND IDGAF. In fact, having complete knowledge of these acronyms is considered a symbol of being up-to-date and “in” with the crowd. 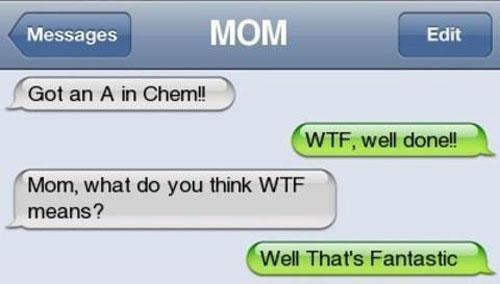 An acronym that I recently came across is a simple AF. I had to literally crack my head guessing what could these mysterious couple of letters mean, when I finally found it simply meant “as f***”. It is used as a simile. Instances include, as hot AF, as sick AF, as loud AF, as scary AF and so on and so forth. It is apparently used as a universal simile than can be applied to anything and everything under the sun. It doesn’t matter if those using the acronym are even aware of what they are actually comparing a situation with, it just “rules”.

Shakespeare certainly wouldn’t have had to put in so much effort in as he did when he said:

“Shall I compare thee to a summer’s day?”

Educational enthusiasts like Bruce Lansky would have to write drastically different poems to explain similes to learners, if this goes on to the next level.

The age of simplicity has everything compared to one thing alone. That is the end of creative writing there itself.