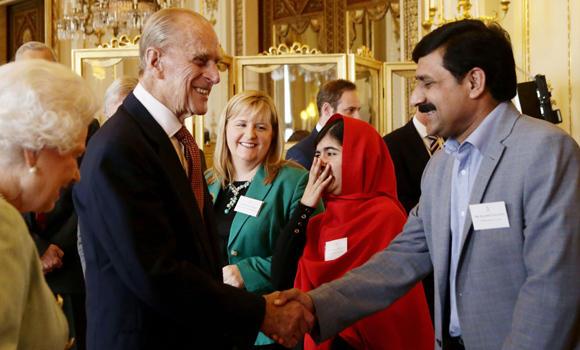 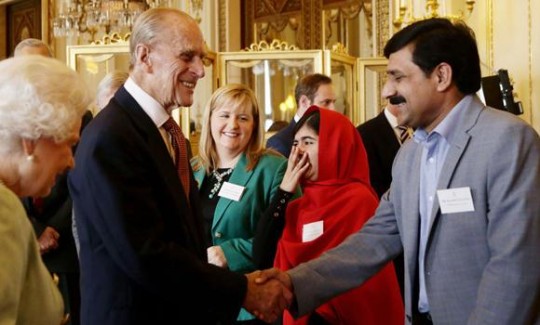 It seems as though the media can’t give us enough of Malala Yousufzai, whose fight against illiteracy and speeches on the importance of education take the limelight. I cannot fathom that Malala Yousufzai does not realize the level of her exploitation, and what baffles me are the number of fans she has gained in a very short period of time – It seems as though the blood of millions of Muslims has been overshadowed by the education propaganda as though nothing has happened in the recent past.