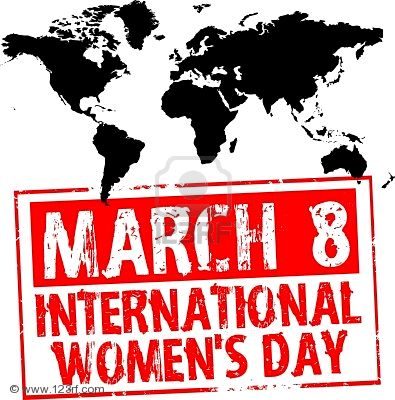 The fact that women are easy to brainwash can be found dating back to 1928, where George Washington Hill, running the American Tobacco Company, realized that if women started smoking too, his profit would increase by leaps and bounds. In 1929, he hired Edward Bernays who encouraged smoking among women under the title of Torches of Freedom, and in no time the sales of cigarettes skyrocketed. Of course, it had nothing to do with freedom.

In 1960, history repeated itself, albeit very differently. The Rockefellers realized that if women were sent to the workforce, the number of taxpayers would be doubled. They created an imaginary world of inequality, and pitted men and women against each other. With both parents in the workforce and neglected children, havoc started to wreak in families with an increase in divorce rates, single-parent families, children’s poor academic performance, drug abuse among adolescents, alcohol abuse among teenagers, teenage pregnancies, STDs – a complete neglect of children as the mother was at work. Many toddlers started being left with babysitters, and the trend can be seen until today, where nannies, maids, and babysitters abuse, molest, slap, and beat toddlers, while some even rent them out to beggars.

A decade later, it was time to target women again. This time it was the clothing industry. Selling women skimpy clothes in the name of fashion started becoming the norm. Skirts started getting shorter, necklines started plunging, clothes became more and more ridiculous, girls were sold the idea that they needed to be skinny, and in no time the fashion, beauty and diet industries became billion dollar businesses. From beauty and cosmetics to clothes and even something as unnecessary as plastic surgery started to thrive, something now seen as the norm for perfectly normal, beautiful girls. Body image issues, eating disorders, and suicide became the side-effects of the lethal propaganda.

Feminism is anti-God. It is evil. It thrives on baseless claims of equality. It is in a woman’s nature to care for her children and husband, not some paycheck that comes with the sacrifice of her family. Today, divorce rates are skyrocketing because feminism has told women to be dominating and demanding, and men are not willing to put up with it.

Women can break free from the shackles that bind them, which have brainwashed them to live a life that they do not desire, otherwise the destruction of family life and the death of the moral and social fabric of society will be inevitable as Godlessness prevails, materialism thrives and hedonism is taken as God.