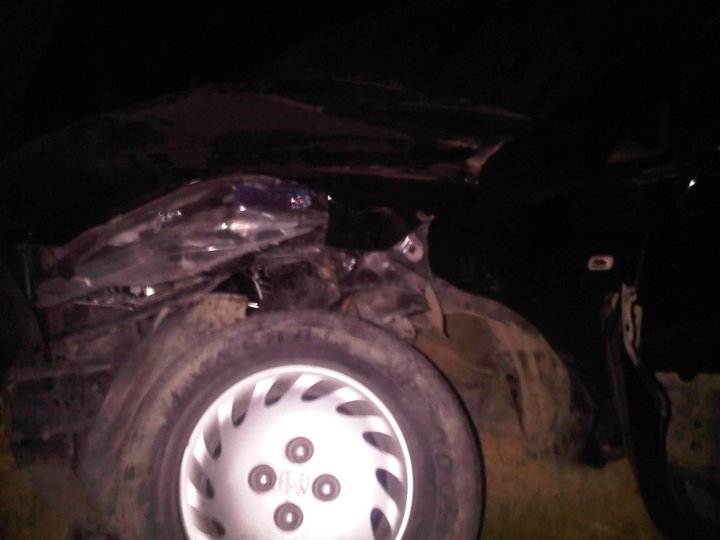 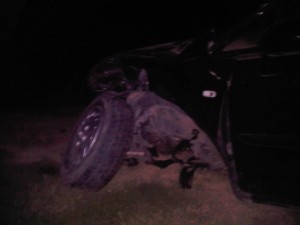 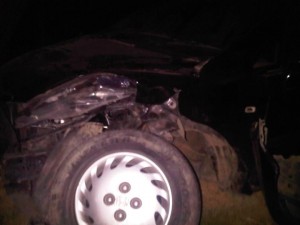 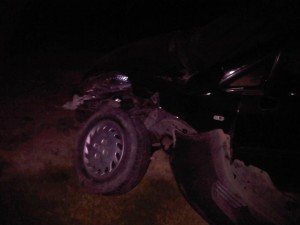 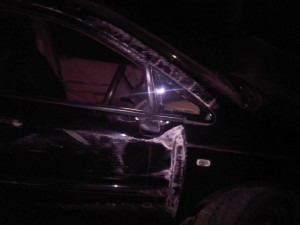 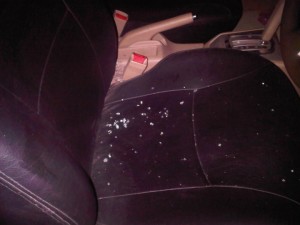 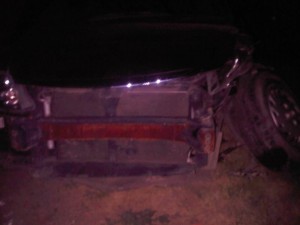 Just recently Veena Malik met with a car accident that may very well have been a deliberate attack.

According to another person in the car, â€œIt seems as if they deliberately hit our car. We couldnâ€™t see their faces. They hit us and saw our car colliding. They would have stopped had they hit us by mistake.â€

If this is a deliberate attack, it is probably due to Veena Malikâ€™s antics on Indian show Big Boss. However, what puzzles me is why it is only Veena Malik who has become a target by television hosts, mullahs, and the general public when all the actresses and models do what Veena Malik has done.

Maybe the hatred towards her is because she likes a Hindu man. Iâ€™m assuming that liking a Hindu man is a heinous sin but calling a Muslim woman an adulteress who may very well be chaste is a great virtuous act.

The Taliban issued her death threats if she continued her work in India. So I’m assuming that if she continues it in Pakistan it is okay. Or if other actresses do what she is doing, that is okay too, but it shouldn’t be done in India. So the issue is not with what is being done but where it is being done? If that is the case, does Islam make it okay for obscenity to take place in Pakistan but not India? By the way, is issuing a human being death threats a smaller sin than indulging in obscenity?

The accident, if carried out deliberately, could have killed not only Veena Malik but everyone in the car. There is no greater sin than murder, but of course, the self righteous in Pakistan don’t seem to know that.

On Pakistani blogs, there is no shortage of people using words for her that I cannot mention here. As far as Islam is concerned, you have to have seen the person in the act before finger pointing. (And let me remind that simply kissing someone does not make anyone unchaste). So did these people see her committing adultery? As for those who havenâ€™t, I am sure they know that Allah SWT does not accept the worship of 100 years of those who accuse chaste women of adultery.