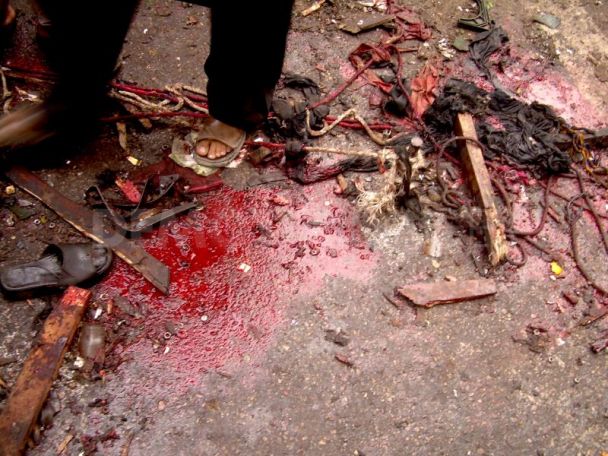 Within the beautiful religion of Islam, there lie two problems. One, the extremists who misuse the name of religion and Jihad to cause damage all around the world, in attempt to fulfill their dream of having the world ruled their way. And the other, the rivalry and troubles between the two main sects of Islam, the Shia and the Sunni Muslims.

A number of historical differences and ways of practicing prayers have separated the two ever since the Holy Prophet passed away. These differences in Pakistan tend to emulate into fights and arguments, and have caused troubles not just in Pakistan, but in other Islamic countries such as Iran, Iraq and Afghanistan. As the 9th and 10th of Muharram arrives, and the Shi’ite Muslims take to the streets in what they hope will be peaceful demonstrations, the public around Pakistan is praying that we will not be seeing a repetition of what has happened in previous years.

Last year, there was an interruption in the procession, leaving numbers dead, and anger vented out on hundreds of shops torched till black. Previously too, the ceremony has been victim to many extremist Sunnis and Shias clashing with each other over religious matters.

I would like to take this opportunity to appeal to the public to respect the traditions and ceremonies of the Shi’ite and help go through these two days without creating any violence and troubles for them. After all, Islam is a religion of peace, and let’s try to do our best to keep it that way. Killing is not the way to in any way unite the Muslim nation. It is highly important that we begin to respect and understand our differences, and unite, to tackle the problems of our nation. This Muharram, we need to make a statement; We are one, and nothing can tear us apart.