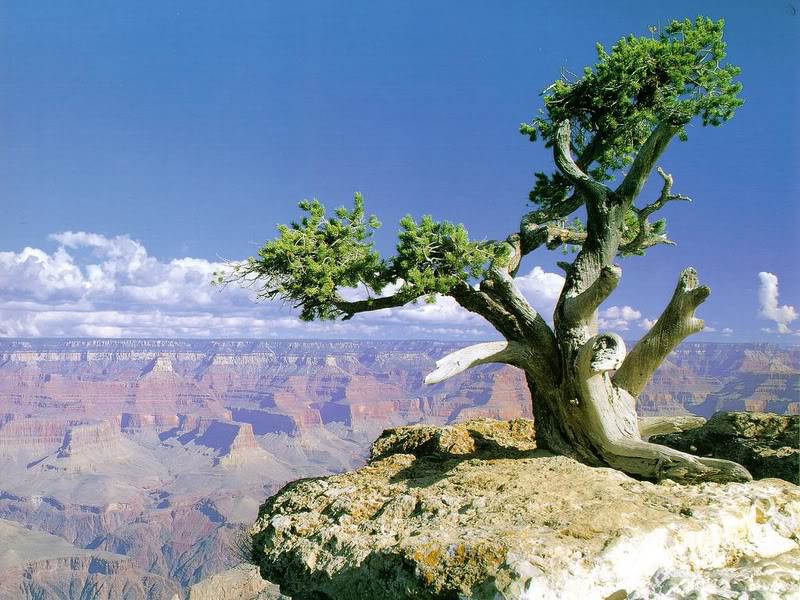 Removal of trees from the land is called deforestation. It occurs when human beings cut down trees to use as fuel, for building materials or to obtain land for agricultural, developmental, or other purposes. Deforestation is one of the major environmental problems in Pakistan. The rate of cutting down of common as well as rare trees is visibly on the increase.

Imagine how common trees serve humanity and keep the environment balanced. Trees help attract clouds for rain and also help to reduce the amount of carbon monoxide in the air, which in turn reduces global warming. They slow the rate of desertification. Forests help recharge ground water and sustain stream flows. Clusters of trees have a positive impact on the incidence of diseases by filtering polluted air, reducing smog formation, shading out solar radiation and by providing an eye-catching, soothing surroundings for recreation. And by deforestation we deprive ourselves from all these natural benefits.

Despite the obvious benefits, rates of deforestation are highest in Pakistan. The primary causes of deforestation are over harvesting by domestic cutting in private forests are widespread poverty, population pressure, lack of fuel wood alternatives, and a lack of awareness about sustainable resource use methods. Uncontrolled use of pesticides, diseases and damage by insects, and fires are some other causes of forest degradation. Pakistani forests, or whatever is left of them, are in urgent need of protection and conservation.

The deforestation phenomenon is more serious in case of slow growing and rare junipers trees that are living in mountainous areas of Balochistan for 2,000 or even 3,000 years. A potent mixture of economic pressures and population growth has forced people in remote areas to fell tree cover. Juniper forests in Ziarat and Chilghoza forests in Suleman Range and are examples of rare forests at the verge of extinction in Pakistan.

The juniper is among the few trees that can survive the harsh climatic conditions. The juniper forests of Balochistan are an ecological and cultural treasure of the country. Although a segment of it in Ziarat is known to tourists and scientists, a rather larger segment of the juniper forest in Zargoon, situated about 30 kilometers from Queta, remained hidden till the scientific committee of a concerned international NGO held its meeting in Zargoon and started exploring for conserving the Forest. Ziarat and Zargoon juniper forest have an extremely slow growth rate and face very harsh climatic and geophysical conditions.

Similarly, chilghoza is another rare tree in Pakistan. Spread over an area of 260 kilometers square, Suleiman Range has one of the largest stands of chilghoza pines in the world. In addition to serving as a critical habitat for the endemic Suleiman markhor, the forest is vital for local residents. Part of the income of local communities comes from either through the sale of chilghoza seeds – delight for the long winter nights — or related activities.

Deforestation could be avoided or at least minimized by planting trees and building forests. Tree planting is one of the most valid fields of activities for sustainable and easy way to improve our environment, whether we are living in urban areas or in the remote backwaters in rural areas. Rare juniper and chilghoza tress in Balochistan deserve more careful treatment for conservation. After all, juniper tree takes some 1500 years to grow to maturity.