Millions of people all over the world smoke. And there are millions of articles on the internet about the harms of smoking. What is more important is to see why people start smoking, because once people get addicted, it becomes very hard to quit regardless of the knowledge of the dangers. While some may start smoking because their friends smoke, the main reason is stress. And one weird reason is because of smoking shown in movies, which is picked up by youngsters.

An article on the Daily Mail, which said that movies which show smoking should be given an 18+ certificate, was met with a lot of contempt by commentators. However, the level of effect of smoking shown in movies may come across as surprising. According to Times of India, 54% youngsters start smoking due to it being shown in Bollywood.

Gone are the days when smoking used to be cool. It is absolutely retarded for someone to spend their hard earned money on something which wrecks health. In a lifetime, the amount of money that a person spends on cigarettes can be used to buy a car. It can be used on luxurious items. And it can be used to do charity. While millions in the world do not have enough to eat, millions out there are spending money on cigarettes. 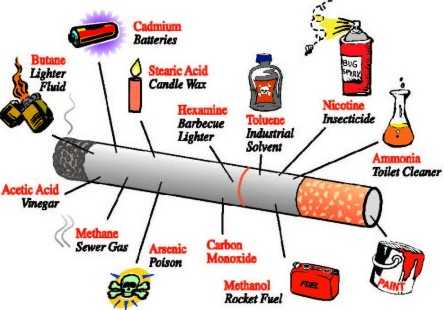 It is bad when men smoke, but it becomes worse when women smoke. The reason it because once nicotine and other dangerous chemicals reach the brain, they reach every part of the body. And women who smoke cannot leave it out of the blue during pregnancy, and it not only harms the baby in the womb but also after birth, as the dangerous chemicals can be found in breast milk.

A disturbing trend that be seen is in female smoking in countries like India and Pakistan, with girls as young as 14 taking up smoking. School girls, college girls, girls in the IT industry, call centers, and those in other professions; all seem to be taking up smoking. It was never an issue until a few years ago as only boys were known for bad habits, but it is surprising to see the rate at which smoking is increasing among teenage girls in the subcontinent. In western countries, it is common to see young girls smoking, but with Indian and Pakistani societies having become modern, girls are picking up dangerous habits. Many girls are also into sheesha/hukkah smoking.

1 thought on “Perils of Cigarette Smoking”