Homeless to Harvard is a movie based on the true story of Liz Murray. Her grit, courage, and determination to succeed against all odds is unbelievable. From having drug addicted parents who spend all their money on their addiction, lacking warm clothes, not having anything to eat, and then becoming homeless, how she goes on to win a scholarship to Harvard is a story that is truly emotional, inspirational, and motivational. 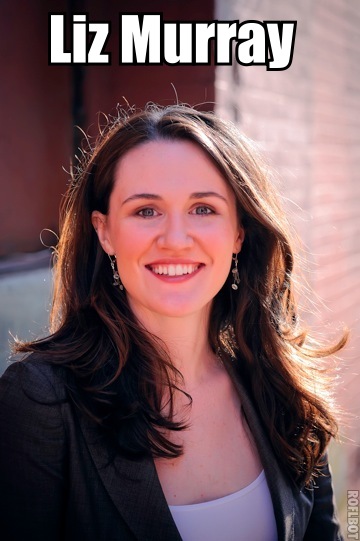 From an age of as young as three, she had to see her parents inject drugs in their veins, and as a result blood stains on the bathroom walls. Also, due to extreme hunger, she once ate a tube of tooth paste and chap stick. In school she was hungry, wore dirty clothes, has lice infected hair, and because of all this was taunted and picked on by classmates. Due to this, she often bunked school.

After her mother’s death due to AIDS, and her father moving to a homeless shelter, she became homeless at age 15. From there she went on to sleeping on the streets, in stairwells on marble floors, and in subways, which she rode for warmth. For food she begged and ate from garbage cans. Later she got a job washing dishes in a restaurant.

At the age of 17 she went back to school, finishing four years of high school in two, while still homeless, often studying and completing her assignments in subway stations. After completing her education, she won the New York Times scholarship which granted her entry into Harvard.

Her story is of perseverance, determination, and teaches the true value of education.

It provides an insight into her life and shows her strength in the face of adversity. It goes through her childhood, her battles, and her desire to rise despite all the hurdles.

A very touching, emotional journey of a very brave woman.