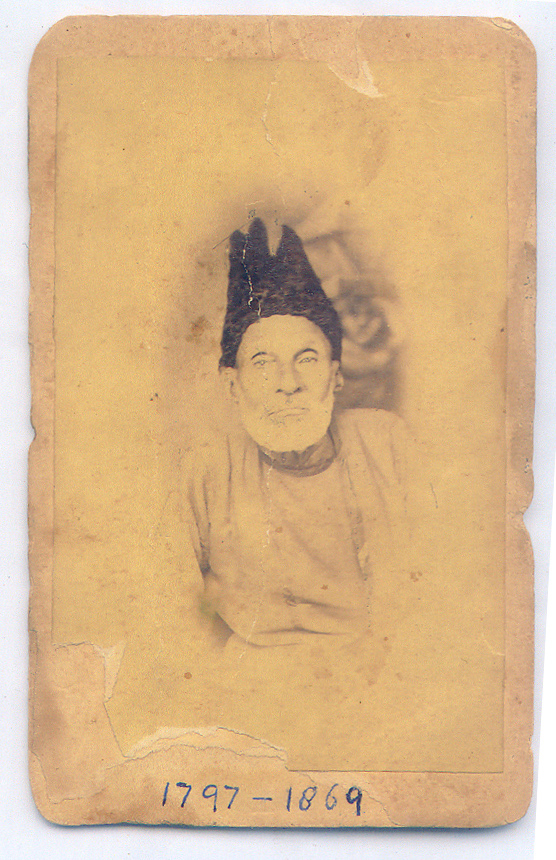 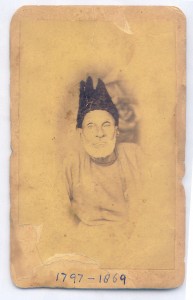 Mirza Asadullah Baig Khan, popularly known as Mirza Ghalib, was born in Agra in 1797. Ghalib started composing poetry at the age of 11.

The idea that life is one continuous painful struggle which can end only when life itself ends is a recurring theme in his poetry. Below is one of his couplets.

He had an arranged marriage at the age of 13, but none of his seven children survived beyond infancy.

He died in 1869. Picture below shows his tomb at Chausath Khamba in Delhi. 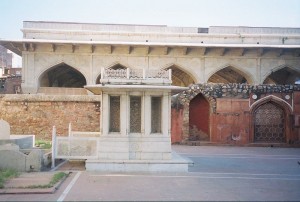 There’s a genius that the world of Urdu knows as Asadullah Khan Ghalib (1797-1869). A poet of extraordinary linguistic talent and poetic depth! Never before Ghalib had anyone in the Indian subcontinent raised questions of philosophical and metaphysical content using words firmly rooted in Persian, Arabic and Hindi traditions. Ghalib’s poetry is profound, irreverent and dazzlingly eloquent.

Ghalib was the pen name of Mirza Asad Ullah Khan. He was court poet to the last Mughal Emperor in Delhi. Mirza Ghalib was born in Agra to a Turkish family that had originally relocated to Samarkand to avoid political upheaval in Turkey. His grandfather then moved to India in the late 1700s. His family became a military family, his grandfather, father and uncles all serving as officers in the Indian army.

Ghalib’s father was killed in battle when Ghalib was just a boy; he was subsequently raised by his uncle and other distant relatives. Ghalib was married at a young age, apparently not a happy marriage, and all seven of his children died in infancy.

These terrible sorrows seem to have inspired his interior exploration, through doubts and grief, but also to moments of profound clarity and artistic beauty.

Ghalib’s life bridged several cultures, traditions, languages, and social strata. He is called the last of India’s classical poets, and the first of the moderns. He was of Turkish descent, but an Indian poet. He was a court poet who often wrote in the courtly language of Persian, but he is best known for his couplets written in the popular local tongue of Urdu. He wrote at the end of the Mughal Empire and the beginning of British rule in India. His poetry spoke to Muslims and Hindus alike.