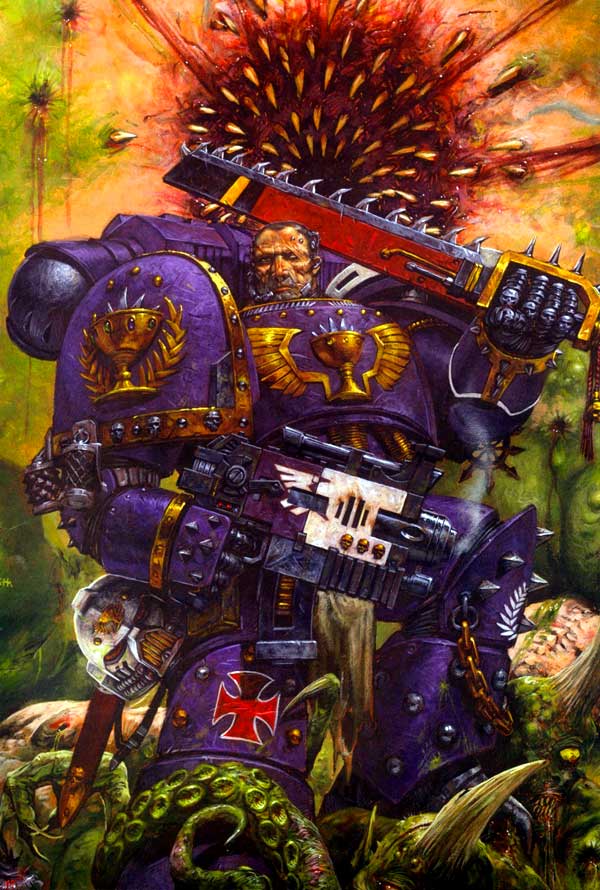 “People are starting to realize this isn’t a war against Hezbollah,” says Timor Goksel, former head of the U.N. peacekeeping force in southern Lebanon for more than 25 years. “It’s a war against the country, against the infrastructure.”

Some analysts have theorized that with attacks against civilians and non-military installations, Israel is trying to turn the Lebanese population against Hezbollah by making them pay a price as Hezbollah’s host nation. Goksel says the strategy will never work, since Hezbollah isn’t just an organization, but part of the fabric of Shia society.

As the Israeli bombardment of Lebanon continues, up to a million people have been displaced from their homes in the south of the country, according to the UN.

About 90,000 of these people are being accommodate.

The observers had taken shelter in a bunker under their base because there had already been 14 Israeli artillery attacks on their position.

The BBC’s Paul Adams says that they called the Israeli military 10 times over a period of six hours to tell them to stop shelling before they were killed with a precision guided missile.

Four unarmed observers, from Austria, Canada, China and Finland, died in the attack.

A UN rescue team also came under fire as it searched the rubble for survivors.

In a statement on Tuesday Mr Annan was quick to say the attack was the result of “apparently deliberate targeting by Israeli Defence Forces”. He demanded a full investigation.

This war and USA behavior constant deny to put any pressure on Israel on any kind of ceasefire has engraved broad cliff between USA and Muslim, Bush truly hate Muslims with deeper inner malice.

More: My fatherâ€™s land will stand.

2 thoughts on “Israel: A Devil Unleased”