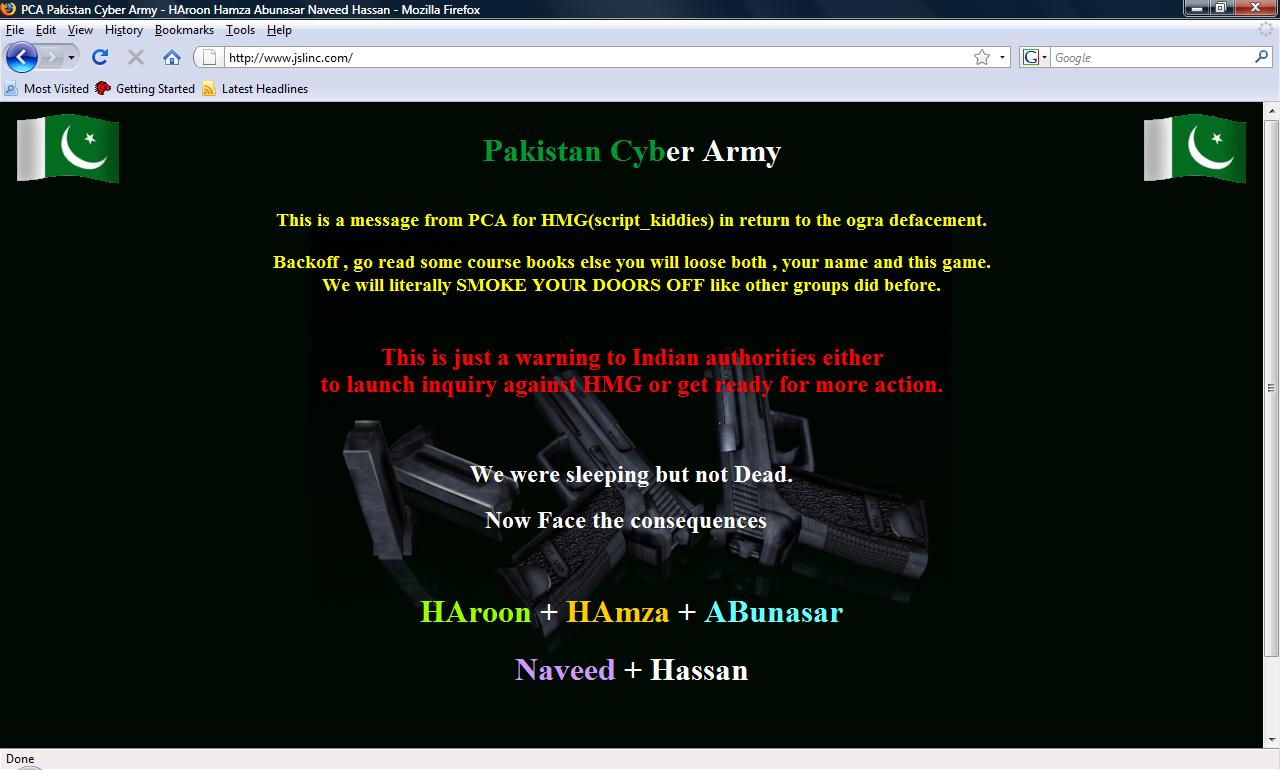 In a tit-for-tat retaliatory attack, Pakistani hackers have started leaving their thudding impressions on the Indian websites by rendering them useless and vincible, as the Pakistani hacking spree goes on. It all started when an Indian hacker cyber-jacked the Pakistani OGRA website, and minutes after it’s hacking it was reported by Chowrangi. As the news spread, the white hats in Pakistan turned themselves into black hats and now all hell is broke loose and a new round of hacking has started. In this spree following Indian sites have been hacked by Pakistani hackers. 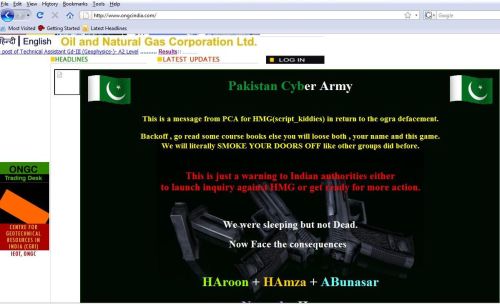 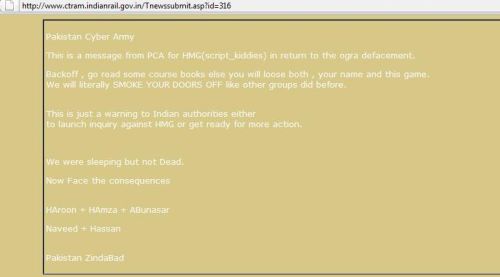 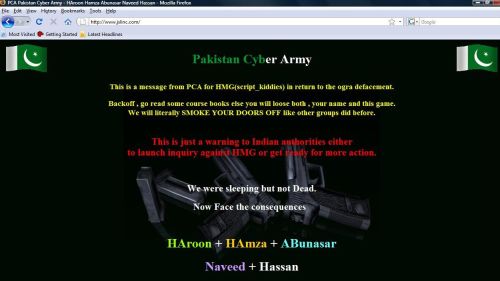