Aamir Khan is different from other actors as his movies contain social messages. Also, his show Satyamev Jayate was an instant hit due to his fight against injustice. Furthermore, he refused to accept endorsement deals worth Rs. 150 crores because he wants to get involved in social causes only.

At the same time it must be said that Indian actor Mohammad Yusuf Khan AKA Dilip Kumar went to Hajj after giving tuitions as scholars told him he could not do Hajj with the money he had earned from movies as it is haram. 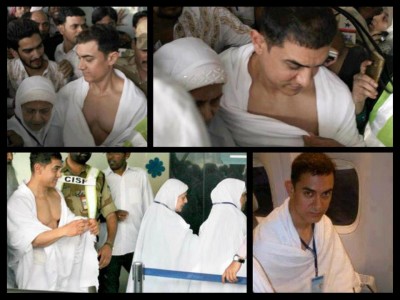