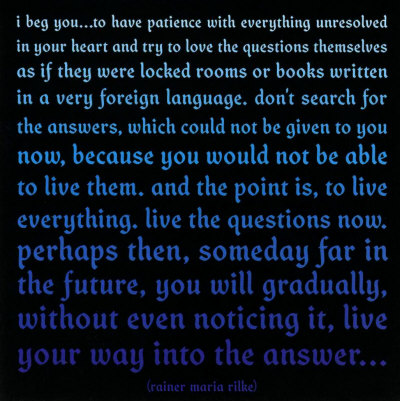 As the fierce military operation continues in Swat and other areas, hundreds of thousands of people continue to flee the fighting. The brief lifting of a curfew imposed in Swat saw hundreds of desperate families pile belongings into trucks, vans, cars or hand-pushed trolleys and try to make it down to safer locations, even if they had to do so on foot.

Where are all those MNAs, MPAs of NWFP? They are only there begging for votes and in this time of crisis where are they hiding? Mr. President is very busy these days as he is on “an international begging tour”, considering it the right time to fill the pockets. If people are suffering why does he care? He has no guts to visit the relief camps. As a leader of nation he should assure all of the refugees’ rehabilitation not only verbally but practically. America, Britain & now heading towards France. Is there any one who could stop him from foreign visits and tell him to just take a look at his own country?

When a problem or disaster happens at our home we tried to help ourselves first but our leaders start begging for foreign aids, dollars and pounds. They should realize that as a nation we have potential to overcome every crisis. If in case there is a need of aid why it should be on the price of our solidarity and sovereignty?

Is there any one amongst our leaders who can raise voice for our rights? We should not let our dignity put for sale like Mr. President is doing. Bartering Drones for sovereignty of Pakistan. For God sake don’t make the nation dependent on others for rising against a crisis. Don’t make the IDPs beggars. Let them be helped by their fellow country men first & after wards rehabilitate by working and earning for themselves. In future work towards making Pakistan a really independent country. Use all natural resources to produce living for every Pakistani so that no one wants to leave it and no one points finger towards us.

2 thoughts on “IDPs from Swat Crisis Ask: Where are our Leaders?”