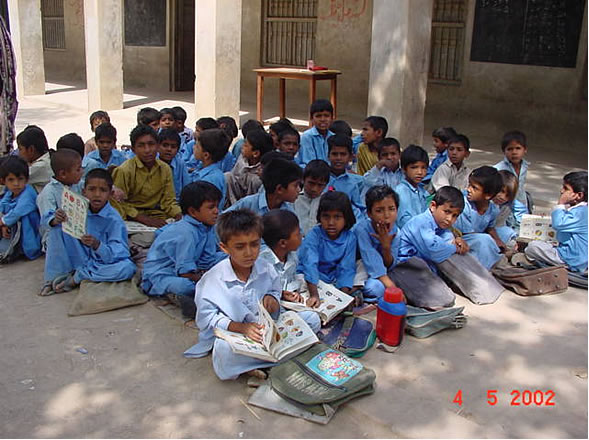 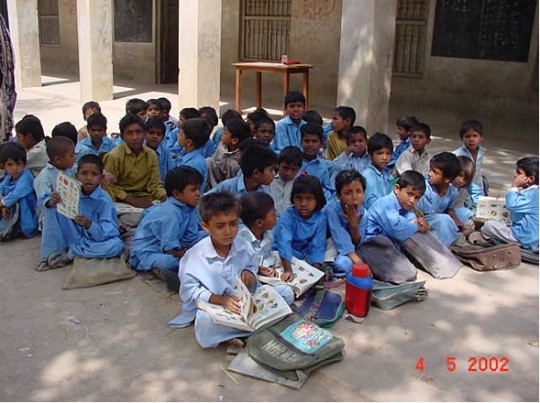 There remains no doubt in the fact that the political and economic future of Pakistan lies with the current youth. But is our government doing anything productive to ensure that the youth commits itself to the future of Pakistan?

When it comes to the elite, the masses have always played the blame game, complaining that students attend universities abroad and then decide to find jobs and settle there. The effect, better known as the ‘brain drain’ is perhaps one of the bigger reasons why we have illiterate politicians sitting in the senate and failing macro-economic policies creating an only bigger income disparity between the rich and the poor. However, sometimes when one puts himself/herself in the shoes of such others, one comes across the fact that such decisions to pursue careers abroad are rather forced.

Our lifestyle is missing the basic elements and necessities of life. Why would a graduate from Harvard wait for the electricity to come back, or resort to spending thousands of rupees to fuel generators to run a house? Why would someone who has graduated from the London School of Economics settle for a mediocre paying job at a bank when he knows that he could earn twice as much abroad in a lower position? Why would anyone for the matter be patient about not receiving the water or gas that he/she pays high bills for when they are sometimes free abroad? The lack of such necessities takes away the element of peace from one’s daily life and thus causes the decision to seek a better lifestyle abroad, this off course being how the brain drain begins.

Perhaps the biggest short coming of any government that has ever ruled Pakistan has been it’s educational reforms to a lack luster, mundane education system. The standard of schooling which needs to be attained is only achieved by the few elite who can afford to pay thousands of rupees every month to private tutors, who they are forced to learn from despite attending the best schools. The masses in our youth are denied the opportunity to achieve the education that they need to pursue a healthy and satisfactory lifestyle in the future. We can easily pay 5000 rupees to get a fake medical certificate printed, or indicate to our invigilators at the commencement of exams that we carry knives to earn our A*’s and A’s. Never has the government paid attention to education. Off course, except for the changes that it made to the Sindh Board Medical Exam, in which students now answer questions on the life of Benazir Bhutto. Only 1% of the budget focuses on educational reforms whereas about 45% of our population consists of children under the age of 18.

Am I playing the blame game too? No. There is a lot that can be done to change the current of the educational system. But off course, that comes at the cost of our dear Quaid’s smiling face on paper.

Firstly, teachers need to be payed so that the problem of teachers not even showing up to teach can be eradicated. Ghost schools, ie. schools that are officially run by the government and have payrolls but don’t actually exist need to be eradicated to save our budget. Better infrastructural facilities are a requisite.

A uniform system of education may cause a rebellion from the bourgeoisie but the proletarians must be given the chance to study up to the level of Cambridge Examinations. Better universities need to be developed in order to hold back the bright minds that find their ways to countries such as UK, USA and Canada. Better job opportunities for fresh graduates need to be arranged so that they are not tempted by the lifestyle abroad. This, is just the beginning of a long list of solutions that need to be super imposed on our educational system to prevent it from worsening any more, if it still can.

Only enabling greater educational reforms and realizing the real potential importance of a better educational system will help the government to recover from the precarious situation that the youth of today lies in. Who knows, if changes are implied, the youth may show their gratitude by helping reform education in Pakistan for the many generations to come. It would be good to see that literacy in Pakistan would no longer be classified by the ability to sign one’s name in any language on a piece of paper.