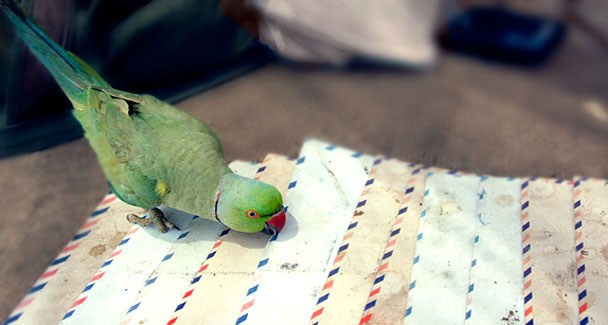 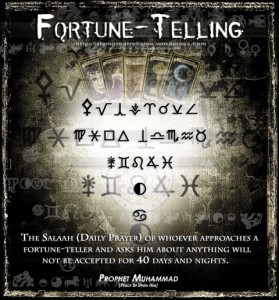 Fortune telling is done by palmists, psychics, tarot card readers, etc. The most common in the subcontinent happens to be palmistry. By looking at the palm of a person, some people tell others their future.

First off, it is a fact that lines of the palm keep changing. Secondly, those who profess to know others future don’t know their own future. If fortune telling was true, fortune tellers would go to casinos and earn millions since they happen to know the future, instead of telling others their future for a paltry sum of money.

Palmistry originated in India about 6,000 years ago. In Indian literature, it is referred to as Samudrik Shastra. It’s original intent was not to predict future, but to do hand analysis for personality assessment and counselling.

Fortune telling is not only common is the subcontinent, but also in the west. I can’t figure out why educated westerners believe in fortune telling. And if I may add, superstition, especially the number 13. The number 13 is avoided in houses, hotels, apartments, elevators, e-mail addresses and wherever possible. In my entire life, I have never heard of anything happening to anyone because of the number 13.

Fortune telling and astrology have spread so widely in Pakistan that now have made their way into morning TV shows. In the Islamic Republic of Pakistan, people switch on their TV sets in the morning to be subjected to one of the most un-Islamic things out there.

Many people are into horoscopes. It is common sense that millions of people of any zodiac sign are not going to go through the same thing on any given day. Horoscopes cannot tell anyone’s future.

Horoscopes are also for compatibility in marriages. What about those marriages that have broken after using zodiac signs, the matching of kundli and a good mahurat. On the other hand, there are countless marriages that are successful without the use of any of the aforementioned things. A marriage becomes successful with love, sacrifice, commitment, and outstanding behaviour towards the spouse. 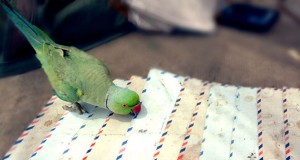 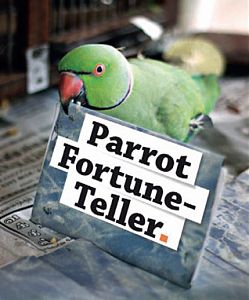 One thing that has become popular in the subcontinent is having a parrot pick a certain paper, card, or envelope, and that is taken as evidence for someone's future concerning money, fame, career, marriage, love, etc. This is actually named Islamic falnamah. If people want to indulge in this, then at lease don’t name this jahalat and haram act Islamic.

Aslam, a fortune teller who sits near Abdullah Shah Ghazi’s Mazaar said “ I’ve been in this business since 15 years and have regular customers who come to me every Thursday, asking almost the same questions every time they visit, the war is between money and love … some ask more about paisa and others ask about mohabbat.”

We need to consider the following from Quran and Hadith:

7 thoughts on “Fortune Telling in Pakistan”