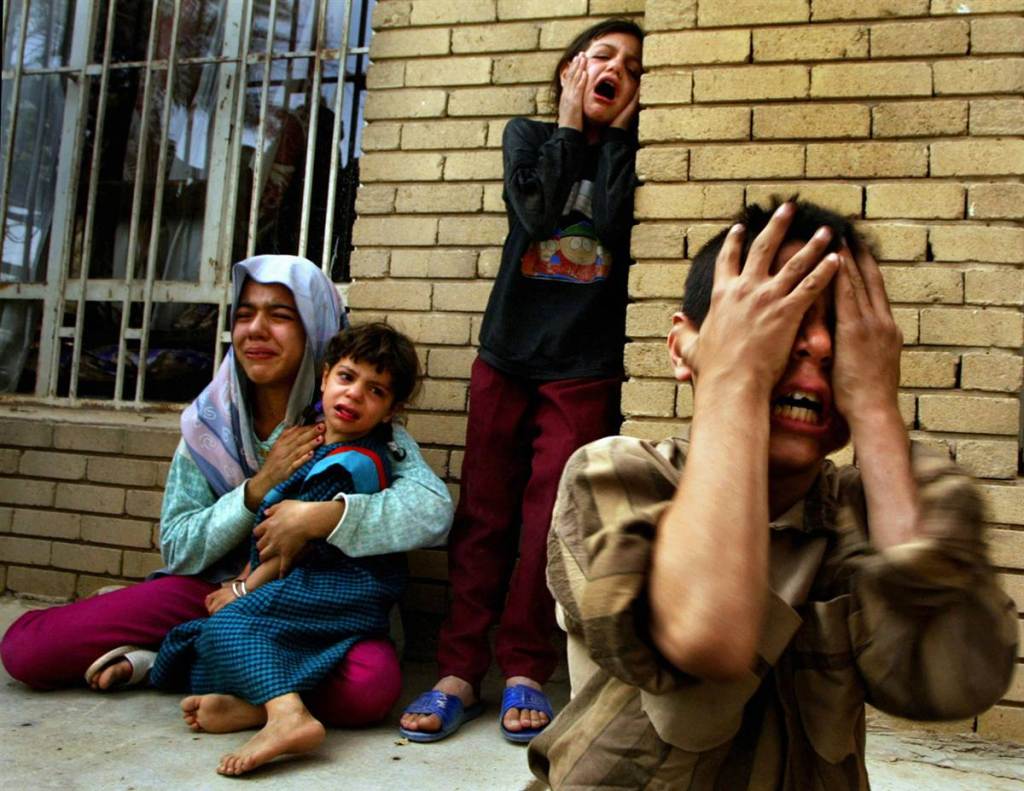 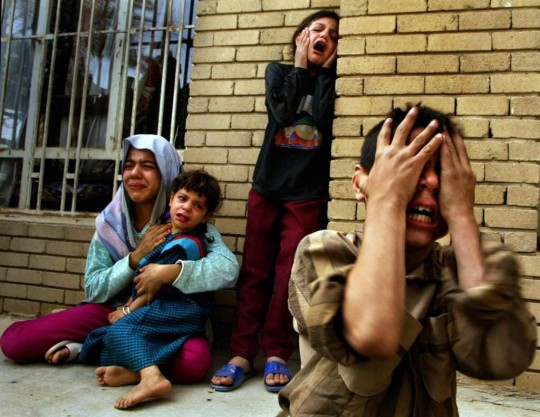 U.S. terrorism against Iraq in the 90s in the form of sanctions killed well over 500,000 Iraqi children. And that does not include the thousands of children blown to pieces in Afghanistan, Pakistan, Palestine, Iran, Yemen, Libya, Panama, Somalia, etc. See the videos below on how U.S. terrorists think that slaughtering over 500,000 innocent children was ‘worth it.’ Why don’t we talk about these children with the same zeal we talk about Malala Yousufzai?

No one talks about the U.S. dumping depleted uranium in Iraq which resulted in tens of thousands of deformed babies. Babies born with cancer, heart and brain damage, and deformities difficult to even describe.

As a special advisor to WHO, UN, and the Iraqi Ministry of Health, Dr. Ahmad Hardan has documented the effects of depleted uranium dumped by the U.S. in Iraq and states the horrifying details of deformed babies:

… babies born with terribly foreshortened limbs, with their intestines outside their bodies, with huge bulging tumors where their eyes should be, or with a single eye-like Cyclops, or without eyes, or without limbs …

Have we forgotten what the U.S. has done to our children?