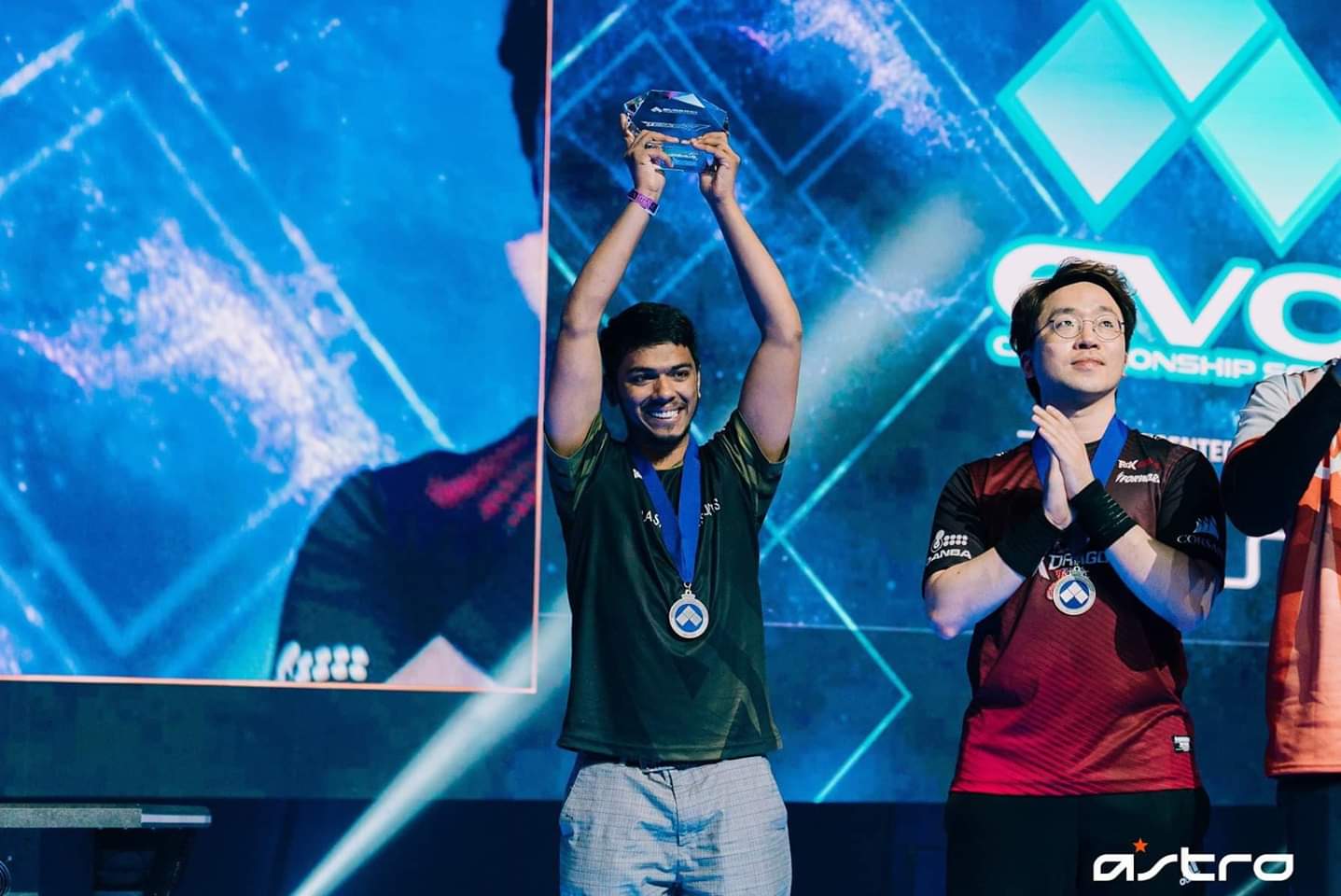 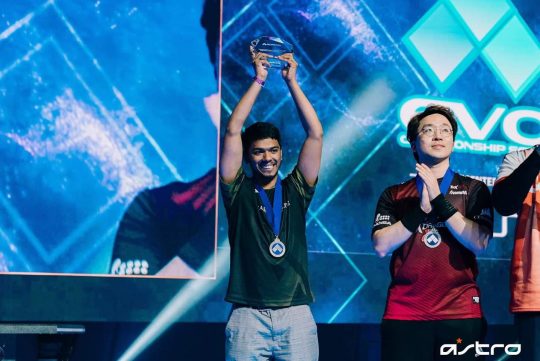 Grown up hearing the phrase to emphasize on the importance of education more than sports but gone are the days. We are witnessing E-gaming boom since past few years apart from other sports. Video games were never seen before as a skill set or something to earn from. I remember my dad & uncles running after my brother & cousins who use to spend time in video game centers playing token walay games for hours and hours. They use to warn people near the video game shops that if they see anyone from our home coming there immediately report & send him back. Not more than a couple of decades now that video games have become the biggest source of entertainment as well as earning for gamers. E-sports have become a global phenomenon with very skilled players dominating the scene from Korea, Japan & USA mostly until they saw Arsalan playing Tekken 7.

Arsalan Ash â€“ A 23 year old Pakistani boy from daroghaywala, Lahore went to Las Vegas this year and became the first Pakistani winner of the biggest E-sports event of the world called, EVO2019. Arsalan defeated South Korean Knee, known as the Tekken God among E-sports circle for being the champion of the game. Arsalanâ€™s journey wasnâ€™t as easy as his win over the masters of the game. He came, he saw & he literally conquered the world of Tekken 7. His rise is an inspiration to gamers in Pakistan & now the world is curious about Pakistani gaming talent. This is the time to promote E-gamers on National & international level. It is the future of sports.

Arsalan’s journey to become first ever Unified EVO Champion 2019 is the lesson of perseverance & dedication. Vsalash sports from UAE started to sponsor gaming talent and are equally responsible for bringing Pakistan to World E gaming map. Arsalan went to EVO Japan after facing a lot of Visa struggles & flight issues. It took him 3 days to reach Japan & he entered the venue just an hour before the main event begins. He was sleepless & tired but his passion for the game made him a fighter. One by one he started to beat world’s best Tekken 7 players to surprise the world. EVO Japan win was the shock that made Arsalan Ash a familiar name. He was unbeaten & he remained unbeaten til the EVO2019 main event.

Arsalan Ash has made history. Pakistani E-gamers are geniuses we often disregard. It is about time to recognize gaming as a talent & start supporting our kids.