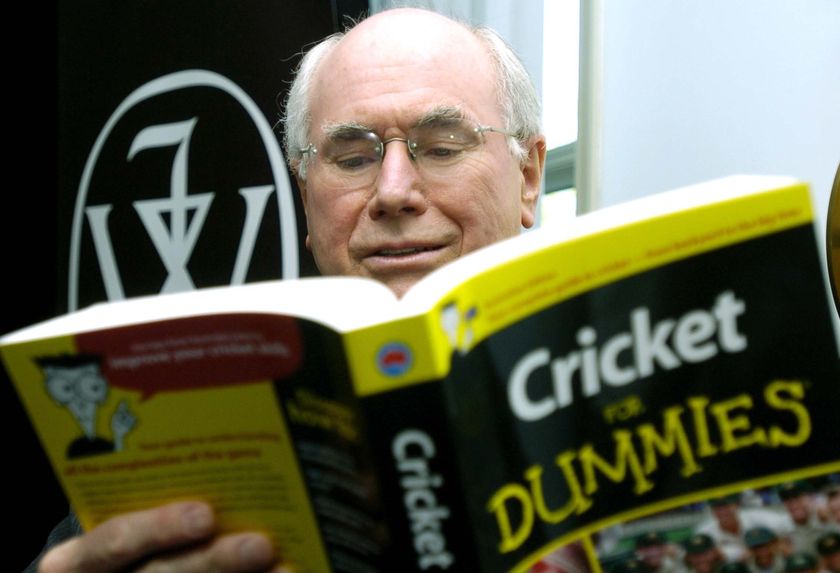 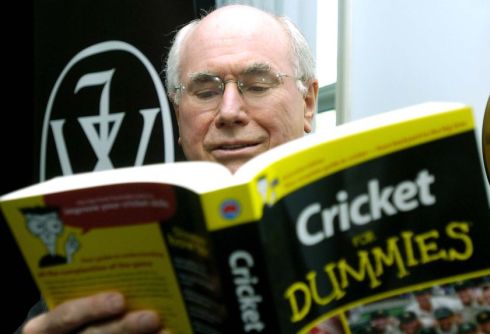 I read about it yesterday and smiled, but the headlines in today’s ‘The AGE’ (one of Australia’s most popular newspaper) made me beam from ear to ear. Cricket World HUMILIATES former PM

Yup, the emphasis on ‘Humiliates’ is intentional. Because that is exactly what it was, UTTER HUMILIATION. And rightly so. And it also was a show of strength to demonstrate to Aus and Eng that the days of yore are over, and along with that, their long-held influence over the cricketing world.

The rejection of Howard was so strong, that it didn’t even require a vote with 6 of the 10 nations signing a letter of disapproval for the Aus-NZ candidate. His only supporters (and expectedly) were Aus, NZ and England. To rub in the humiliation even further, the boards even disallowed him from addressing the Executive Committee of ICC in Singapore.

Another interesting aspect of this fiasco has been the groups in which the participants were divided. While Aus, Eng and NZ were always expected to support the candidature, RSA, Zim and SL had raised concerns and were vociferously opposed to Howard. West Indies were the surprise package since they have traditionally sided with England. But I supppose they have decided to go with the flow too. Ind, Pak and BD had neither openly supported nor opposed Howard but it was known that Pak and BD would follow the Indian Board.

As a result of this, the Australian media has been quick to point fingers at India stating they opposed Howard to gain more control over world cricket. A foolish suggestion since the next ICC vice-president would still be someone else from Aus/NZ and India didn’t have anything personal against Howard.

I believe this time, it was a case of reverse-influencing with RSA and SL pressurising BCCI to vote against Howard. Once they succeeded in that, it was easy to get the others on board. Zim was probably also a part of the deal but did not sign the opposition document to avoid the wrath of Cricket Australia, and thus allowing it to maintain cordial relations with everyone (something it desperately needs right now).

Whatever be the case, I believe it is only poetic justice that a hypocrite and unjust person be embarrassingly and humiliatingly rejected by the very countries he ignored and ridiculed.