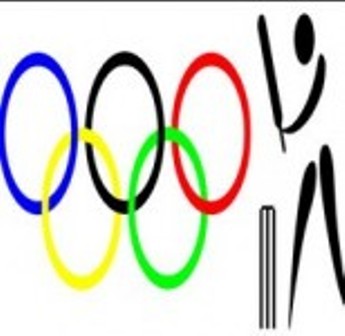 More than hundred years ago a cricket tournament debuted at the 1900 Paris Olympics. The only match of the tournament was played between teams representing Great Britain and France, and was won by 158 runs by Great Britain. The scheduled competition at the 1904 Summer Olympics was cancelled at short … Read more