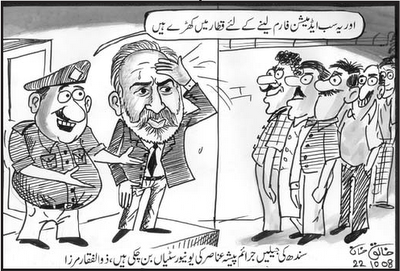 Cries of shutting down the Guantanamo prison have been around for some time now, reason being the inhuman conditions at the prison which rather than reforming the prisoners is forcing them to become hardcore terrorists once they are released. Numerous examples could be quoted in this context. Such huge global … Read more