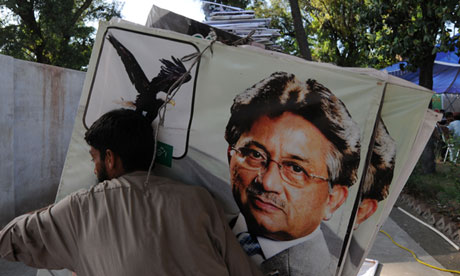 The former SSG Commando, ex-Army Chief and Dictator General (retd) Pervez Musharraf has been banned from contesting elections in Pakistan. The 69-year-old applied to run for parliament in four seats but was rejected immediately from all but the northern district of Chitral, on the Afghan border. A three-judge panel in … Read more