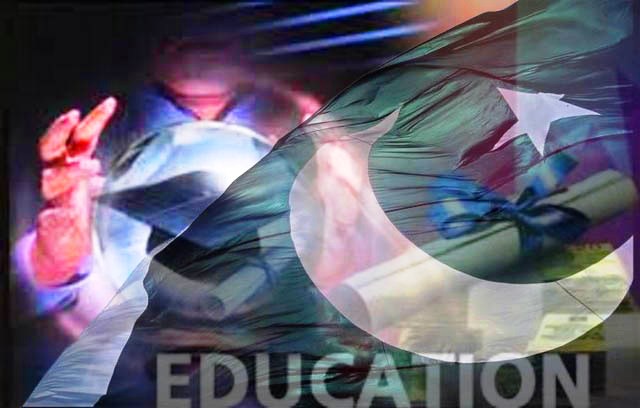 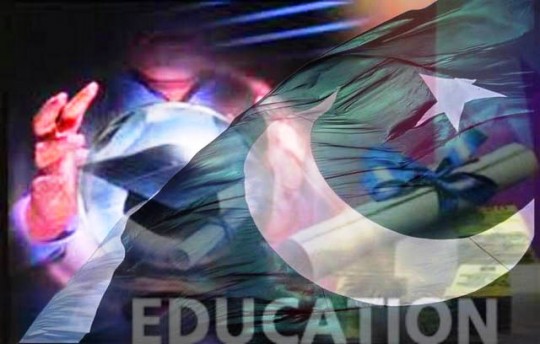 Parents should know what is being taught to their children in school, make sure the classwork is complete, should check homework, and be a little strict with their children as a child’s study pattern is formed at home. Parents should make sure that children learn what is being taught in school on the same day. It is detrimental for a student to procrastinate and leave things until days before the exams – which happens very often due to negligence on the part of parents.

It is not surprising that the best students are those whose parents take a keen interest in their education. In households where fathers only concern is their own work, and mothers remain busy with their social lives, a decline in students academic credentials is clearly visible.

Men want to come home from work, relax, socialize, or at best, hire a tutor for them to escape their own responsibility. Women spend their time and energy at work, and are too busy with their careers to keep an eye on what their children are doing in school, let alone teach them.

There is no substitute for the benefit that a child will gain from the time and effort of their parents. How far will a teacher go and until when, if parents absolve themselves from their own prime responsibility. A student is in school for only six odd hours, the remaining eighteen are spent with parents.

Most schools hold a monthly parents-teacher meeting, where the majority of parents are absent – absent from their primary duty towards their children. It seems as though parents believe that their role ends after enrolling their children in a good school. In reality, it is the point from where their duty begins.

Many parents go and meet teachers on parents-teacher day just before the exams, with inquiries about the syllabus and lack of completion of work in copies, among a host of complaints laying the blame on teachers, completely bewildered about school work as though they found out about their child’s enrollment the day before. They also have worried expressions on their faces, a problem they could have evaded had they been concerned about their child’s education since the first day of school.

There are more than enough holidays in school, not to mention the summer vacation, which is spent in fulfilling hobbies, watching TV and movies, and in extracurricular activities. There is no strict routine for the children who ruin half the day by waking up late, and then remain occupied with leisure activities.