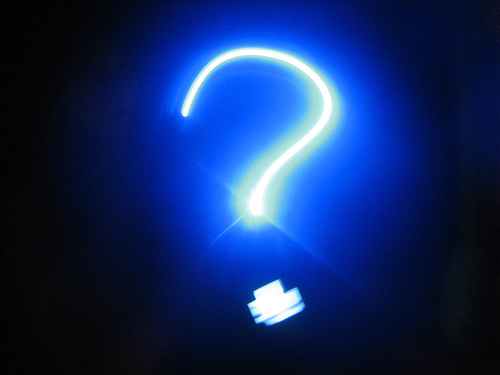 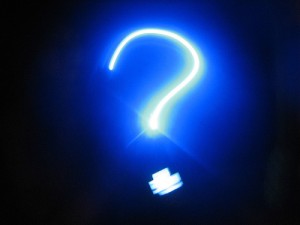 August was supposed to be a month in which school children used to rehearse for tableaus to be performed at the independence day function, buying flags to hoist on their rooftop, Independence Day parade practice used to take place in Islamabad and names used to be finalized to whom awards were to be presented on the 14th. FÃªte and furore were synonymous with August . However this time around August seems jinxed with devastation, bloodshed, hopelessness and shock from Karachi to Khyber.

It began with stories of unfulfilled dreams of youth aboard the ill fated airliner along with hardships and pain their loved ones had to go through while trying to collect their corpses as they stood at PIMS in utter dismay. And at the backdrop of this tragedy were the bomb blasts at Peshawar, Data Darbar Lahore and targeted killings in Karachi.

Soon afterwards the phrase â€œflood wreaks havocâ€ was everywhere. Floods had already ravaged parts of KP and Punjab and we were told to brace for the worst which was yet to come. With the estimates of those who lost their lives and those who stand displaced being updated everyday, sheer unpreparedness on the part of the provincial and federal government is a sorrowful sight to witness. Opposition members and government ministers washing their dirty Lenin in public, PM busy with the election campaign , President in the west , everyone just seemed to be at loggerhead.

Midst of all this the assassination of member Sindh assembly and the carnage which followed resulting in the death of atleast 94 , numerous injured and businesses shut for days followed by the suicide attack in Peshawer which killed the gallant FC commandant Siffat Ghayyur threw
us into further darkness.

Even if I try to digest that the plane crash was an accident, floods a natural catastrophe , Karachi and Peshawarâ€™s incident was the vengeance of terrorists with whom we are at war for I donâ€™t know how many years. There is one thing which I fail to understand, where is the one united Pakistan I saw during 2005 destructive earthquake when all of us rushed to help the victims without waiting for any appeals, camps were setup on the roadside in every city to collect donations and everyone was more than willing to help .

That was a natural calamity and a disaster and so are these floods but this time around that spark and spirit of helping and volunteering is at the lowest ebb and that too in the month of August when brotherhood and sense of oneness are supposed to be at their peak. It has not even been 5 years since the earthquake hit, where did we go wrong in these years that we lost our empathy on the way.

Jinnah in his reply to the north western railway officersâ€™ welcome address on 28 December 1947 at Karachi, said â€œI have no doubt that with unity, faith and discipline we will not only remain the fifth state in the world but will compare with any nation of the world â€¦you must makeup your mind now. We must sink individualism and petty jealousies and make up our minds to serve the people with honesty and faithfulness ,we are passing through a period of fear , danger ,menace. We must have faith , unity and disciplineâ€.( taken from â€œQuotes from the Quaidâ€ published by OUP )

It is a wake up call for us to unite and contribute whatever we can, large or small, in any capacity â€” money, food, rations, drinkable water, tents, quilts, warm clothes, medicines for water-borne diseases â€” because our impoverished brothers and sisters need us.
In this month of August let us pledge that whatever difficulty comes our way it would be dealt with as one nation.