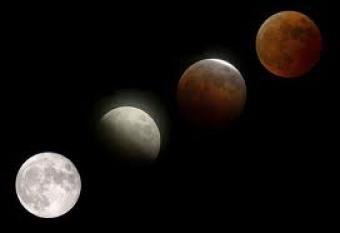 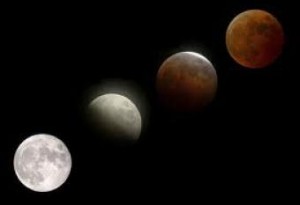 A total lunar eclipse will occur on December 10, 2011. This will be second of two lunar eclipses in 2011. The first was in June. There will not be another lunar eclipse for three years.

It will be visible from all of Asia and Australia, will be seen rising over eastern Europe and setting over North America. 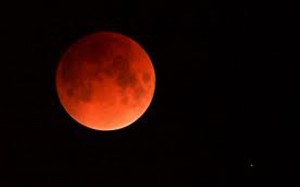 The reason why the moon looks red during a lunar eclipse is because there is a high concentration of particles in the air, such as dust and smoke. These particles â€œscatterâ€ away the short and intermediate wavelengths of light (violet, blue and yellow), leaving only the longer wavelengths (orange and red) to reach our eyes.