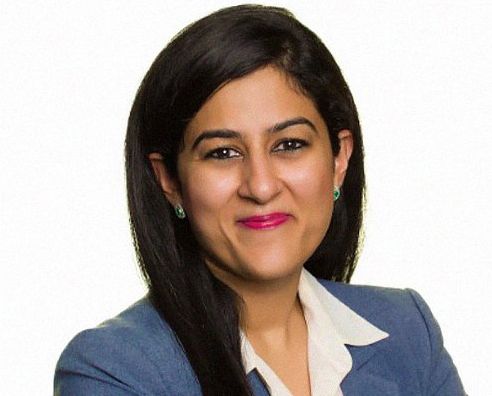 Who is Tania Aidrus? 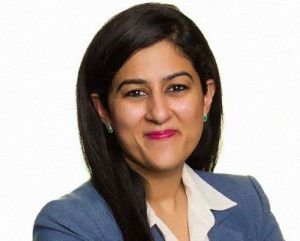 A Pakistani expat who left homeland twenty years back, Tania Aidrus has spent last 10 years with Google. Her latest assignment was Director of Product Management for the Next Billion Users (NBU) and Payments effort at Google.
At Google, Tania Aidrus was responsible for digitizing payments in emerging markets particularly countries that are looking to take the leap from cash to digital.
Before that, Tania was a leader in the Global Business Organization at Google in the US and then in Singapore where she was the Country Manager for South Asia Frontier Markets (Bangladesh, Pakistan and Sri Lanka)

Her role at Google was focused on expanding the Internet ecosystem, increasing product adoption among consumers and businesses and accelerating innovation. It also included advancing Googleâ€™s payments capabilities in Next Billion User markets and help enable the cash-to-digital revolution globally.

Prior to Google, Tania co-founded a mobile health diagnosis company called ClickDiagnostics, focused on connecting rural patients in emerging markets to doctors globally. She also spent a portion of her career consulting for Fortune 500 companies at Booz Allen Hamilton.

She holds an MBA from the MIT Sloan School of Management and a BSc from Brandeis University.

Thank you PM @ImranKhanPTI and @JahangirKTareen for giving me the opportunity to contribute back to Pakistan. With everyone's support we will inshallah make #DigitalPakistan vision a reality.

Apparently it was in motion since last few months..

Are you the one JKT announced is coming to Pakistan for digital reforms? If it is you then good luck ðŸ‘
P.S heads up for rauf klasra's show(or whatever it is that he does)

What is Google Next Billion Users? 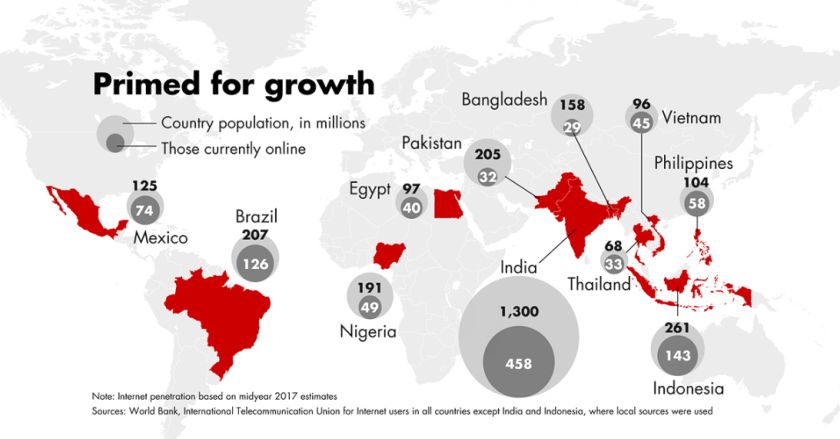 Next Billion Users is an initiative at Google that places an emphasis on making products specifically with emerging markets in mind. With the Next Billion Users, Google placed a huge emphasis on the value of user research in these countries because these users have different use cases than users in the U.S. Some key differences include the lack of internet access and data plans, lack of storage on devices, and older devices with smaller screens.

What is Digital Pakistan?

E-government that digitizes intra-government operations and processes towards a paperless and efficient environment, and also digitizes government services for citizens and businesses for better delivery

What Tania Aidrus will do for Digital Pakistan?

For now her job description at Digital Pakistan is not clear yet, it is assumed that considering her background in digital payment processing, she may work to improve digital payments eco-system in Pakistan. Also, considering her association with Google – and Google’s Next Billion Users initiative – she may also work on extending internet, and Google services, to the masses in Pakistan.

Tania Aidrus has returned to Pakistan after a long time. Can she hit the ground running? Can she dodge the red tape and cope up with the traditional sleaziness of our babus? Is she just another parachuter or can she really bring a change? Only time will tell.