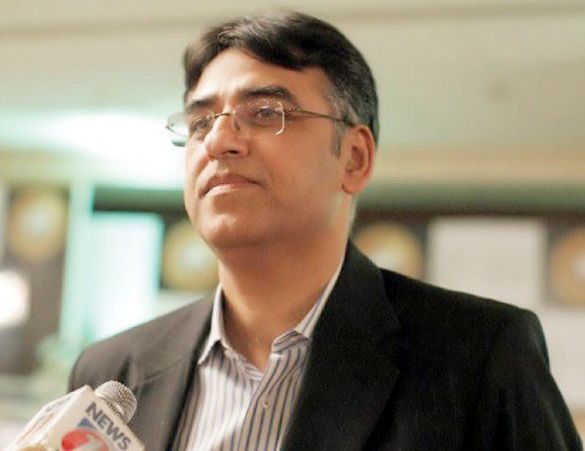 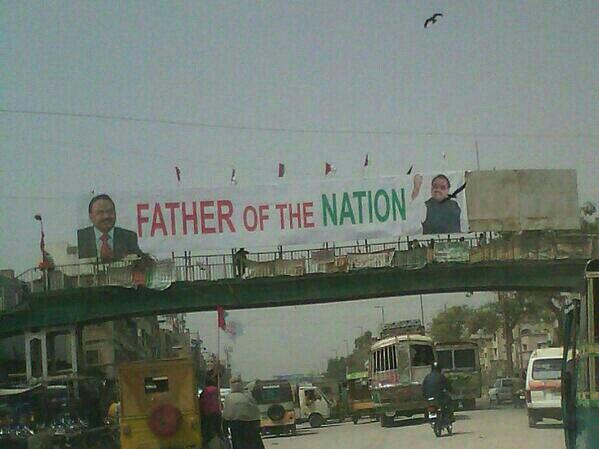 The people of Karachi, who are going through their worst times by facing issues like target killing, extortion and long hours of unannounced load shedding were pushed in another dilemma when the city’s main political party, MQM pasted posters, banners and hoardings with the pictures of Altaf Hussain, describing him as the … Read more 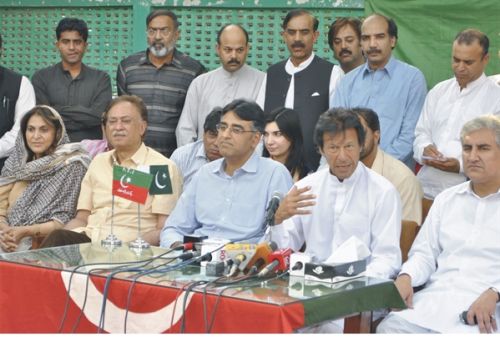 Asad Umar, Chief Executive Officer, President and Chairman of Engro Corporation Limited, has left his job of 27 years, to join Pakistan Tehreek Insaf. According to the Express Tribune: Umar’s 27-year career at Engro began in 1985, when the company was still a subsidiary of ExxonMobil, the global oil giant. … Read more