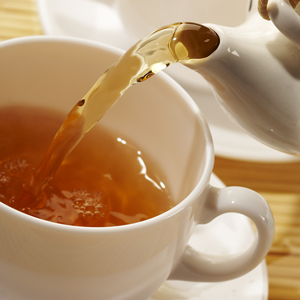 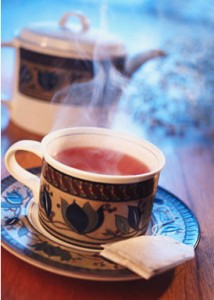 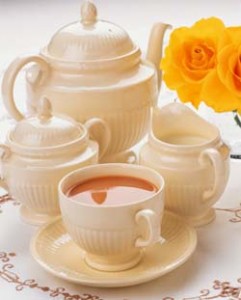 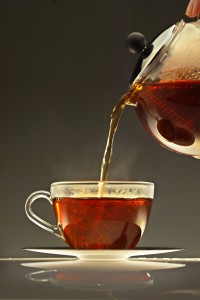 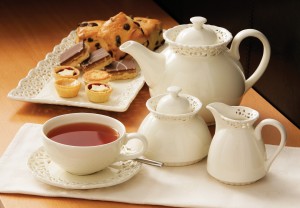 Tea reduces water content in the body, adds unnecessary sugar, reduces iron, calcium, and certain minerals in the body, and slows digestion. It has also been suggested that chemicals known as tannins in tea may increase one’s risk of esophageal cancer.

Why is drinking tea customary in countries like India, Pakistan, Bangladesh, etc? If someone drinks tea in the morning to avoid feeling sleepy, then that is understandable, but why do people have tea as a routine, regardless of need?

I saw a young mother feeding tea to her baby with a spoon. Why this cruelty? My neighbor told me that he was forcing his daughters to drink tea so that they get used to it, otherwise they will have difficulty socializing. Why the idiocy?

Along with the harmful effects listed in the first paragraph, drinking tea can aggravate symptoms of premenstrual syndrome. According to a research conducted under Dr. Annette Rossignol, an associate professor of public health at Oregon University, women in China who drank between 1-4 cups of tea a day were twice as likely to have PMS than non tea drinkers.

Tea leaves contain fluoride. Mature leaves contain as much as 10 to 20 times the fluoride levels of young leaves from the same plant. High fluoride intake (daily intakes over 2mg for children, 4mg adults) increases the risk of osteoporosis.

I must also add that some people think it is okay to drink coffee but not tea. This is wrong. Coffee contains more caffiene than tea, and has similar harmful effects to tea. Also, coffee has cardiovascular effects such as increased heart rate, increased blood pressure, and occasional irregular heartbeat that should be considered.