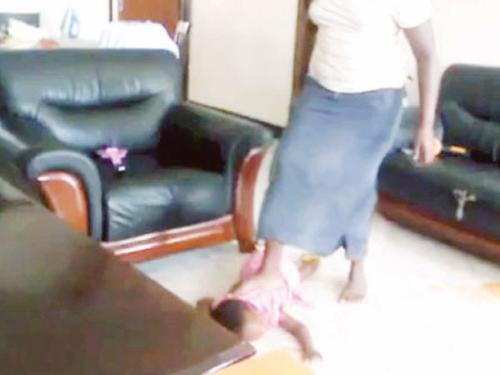 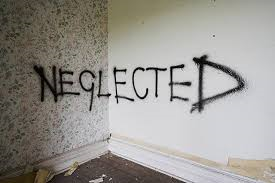 Today, countless women are free and on their own. They are economically independent and do not need a husband to provide for them. As a result, children are neglected and also on their own. Women in Pakistan should follow their western counterparts and pursue theories of liberation so that they can also benefit from a generation of neglected children.

In her book ‘It Takes A Village’ Hillary Clinton writes about what forcing women in the workforce has done to children.

“… childrenâ€™s potential lost to spirit-crushing poverty, childrenâ€™s health lost to unaffordable care, childrenâ€™s hearts lost in divorce and custody fights, childrenâ€™s futures lost in an overburdened foster care system, childrenâ€™s lives lost to abuse and violence, our society lost to itself as we fail our children …. homicide and suicide kill almost seven thousand children every year; one in four of all children are born to unmarried mothers, many of whom are children themselves; and 135,000 children bring guns to school each day. Children in every social stratum suffer from abuse, neglect, and preventable emotional problems

A woman’s whole body points to the fact that she is designed for motherhood, while a man has been made to work outside the home. However, feminists try to demean homemaking, making it sound like oppression, and brainwash women into the workforce away from the comfort and peace of their homes, while the real oppression occurs with the deranged idea of ‘equality’ in the form of broken homes, shockingly high divorce rates, neglect of children, abuse at the hands of babysitters, teen pregnancies, alcohol and drug abuse among teenagers, poor academic performances of children, etc. 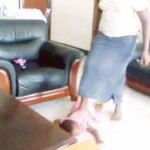 From an Indian maid renting a baby out to beggars to last week’s story of the Ugandan babysitter who beat, kicked, and stepped on a two year old girl to the very recent news of an Argentinian nanny who slapped and then stole a two year old boy’s food; all have something in common – the mother was busy at work. This is the blessing of the feminist agenda which has brainwashed women with a healthy dose of equality and sent them to work while toddlers are left to be abused left, right, and center.

Every single day, innocent little children are hurt and abused at the hands of maids, nannies, babysitters, etc, because mothers are too busy fulfilling their gratification of a paycheck, without realizing that it is impossible to substitute motherly love, and every moment a toddler is with a babysitter, he craves for his mother and yearns for her love.

Motherhood is a mother’s job, not a babysitters. While mothers evade their primary responsibility of caring for their children, taking up a job which they do not need, it leaves one thinking why they had children in the first place. Motherhood is a full-time job, not a part-time duty.

Children are being neglected today because feminists have termed ‘motherhood’ a dirty word. Being a homemaker is something that calls for pity according to feminists, as though it is some kind of a jail sentence, but no one questions the harms that sending women in the workforce has done to children.

1 thought on “The Dark Side Of Women’s Liberation: A Generation Of Neglected Children”