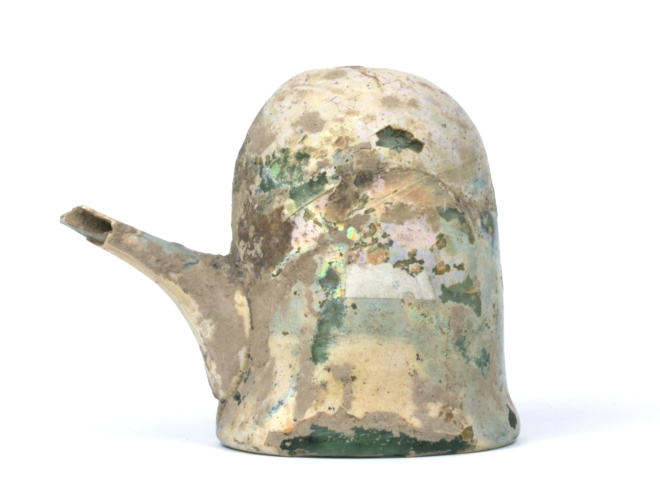 Muhammad (May Allah’s blessings be upon him) was a fountain of knowledge. He was the means through which Allah revealed the Holy Book, Al-Qur’an Al-Majeed, to the world.

It is well known that whatever scientific knowledge Muhammad (May Allah’s blessings be upon him) imparted to us (with the Help of Allah (SWT)) was unknown in his time. It was, in fact, many years later that extensive scientific research verified the truth of it. All rulings in Islam have come to us from our Sustainer (SWT), therefore there can be no error in them.

One of the blessings that Allah (SWT) has bestowed upon us is cupping.
Just beneath our skin the blood clots, which leads to difficulty in efficient blood circulation.

“We know that when we do cupping therapy, making these suctions on the skin and clearing out the stagnated blood, it can decrease problems like chest diseases and blood pressure because we remove the bad blood,” explained Dr Mohamed Tamimi, a physiotherapist who treats patients using hijaamah at the Al Rahma Medical Center.

Cupping was a very popular practice in both Western and Eastern medicine. Ebers Papyrus, one of the oldest books on medicine in the world describes how the ancient Egyptians made systematic use of this practice dating as far back as 1550 B. C.

In his article about the history of cupping, *Bruce Bentley writes:

‘The earliest pictorial record I have been able to find on cupping is in a carved relief of medical instruments used by the Egyptians around 1500 BC. Cupping vessels of contemporary design can be recognized in the lower corner’.

‘Textual evidence on cupping can be found in the writings of Hippocrates (C.460-377 BC), known as the father of modern medicine.’

The practice of cupping lets out bad blood using cupping tools, by sucking it out. The Arabic word for cupping is Hijaamah, which means sucking.

Hence the Prophet (peace and blessings of Allaah be upon him) said:

“The best of the remedies that you use is cupping.” Narrated by Ahmad, 11634; classed as saheeh by al-Albaani in al-Silsilah al-Saheehah, 1053. This is a view which is approved by science, as has recently been confirmed by scientific research.’

This book is regarded as a scientific reference and medical dictionary that is unique in the world because of its excellent explanations and scientific evidence.

As Muslims we should believe what has been said in the authentic ahadith.

Jaabir (may Allah be pleased with him) reported the Prophet (may Allah’s peace and blessings be upon him) saying:

“If there is any good in your medical treatments, it is in the knife of the cupper, drinking honey, or cauterization with fire, as appropriate to the cause of the illness, but I would not like to be cauterized.” [Saheeh Bukhari]

Anas ibn Maalik (may Allah be pleased with him) narrated that the Prophet (may Allah’s peace and blessings be upon him) said:

“I did not pass by any group on the night when I was taken on the Night Journey (Isra’), but they said to me, ‘O Muhammad, tell your ummah to do cupping.’” [Ibn Maajah]

The groups referred to by the Prophet (may Allah’s peace and blessings be upon him) in the hadith are the groups of the angels as clarified by another (saheeh) hadith reported in another place: The Messenger of Allah (may Allah’s peace and blessings be upon him) said: “I did not pass by any group of angels on the night of the Isra’ [the Prophet’s night journey when he was taken from Makkah to Jerusalem and back in the course of a single night], but all of them said to me, “You should use cupping, O Muhammad.”

It is also reported in Saheeh Bukhari that the Prophet (may Allah’s peace and blessings be upon him) himself used to get treated with cupping and he paid for the service.

Hijaamah is highly recommended as is proven by all the mentioned ahadith. It was the Sunnah of the Prophet (may Allah’s peace and blessings be upon him). However, it is essential to make sure that it is done properly. An experienced person should only do it and the instruments used for the process should be sterilised.

* BRUCE BENTLEY- Founder of Health Traditions has been a pioneer in Traditional Medicine for over thirty years.

25 thoughts on “Al Hijaamah: Sunnah of The Messenger of Allah (SAW)”