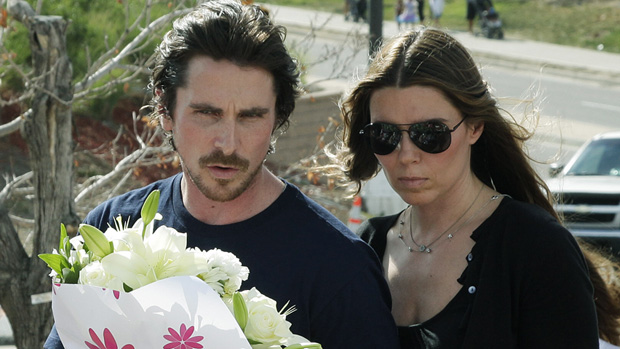 Batman star Christian Bale along with his wife Sibi Blazic visited survivors of the Colorado theater shooting Tuesday and stopped by a makeshift memorial to victims of the attack that killed 12 people and injured 58. Bale, who stars as Batman in The Dark Knight Rises, previously issued a written … Read more