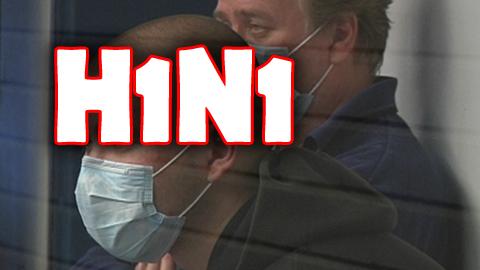 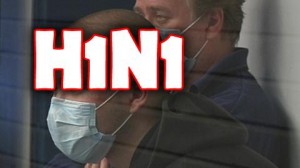 The deadly Swine Flu virus is back and has killed 10 people in Britain in the past six weeks. As a reminder, Swine Flu, also known as H1N1, killed more than 15,000 across the world after first being spotted in Mexico in March 2009.

The Health Protection Agency is warning that influenza activity is increasing across the UK and that several outbreaks and ­severe hospitalized cases have been reported.

Professor John Watson, head of respiratory diseases department at the HPA, said: “Over the last few weeks we have seen a rise in the number of cases of seasonal flu, including both H1N1 and flu B, in the community. We have also received reports of patients with serious illness requiring hospitalisation and outbreaks of flu in schools across the country. I am a little surprised to see as much activity as we seem to be seeing, both in terms of its spread in the community and its severity.

This is really bad news. I thought the Swine Flu was done and over with. Even though it is back, and according to some reports it was expected, I really hope it does not spread.

People are also requested to watch out for Swine Flu scams.