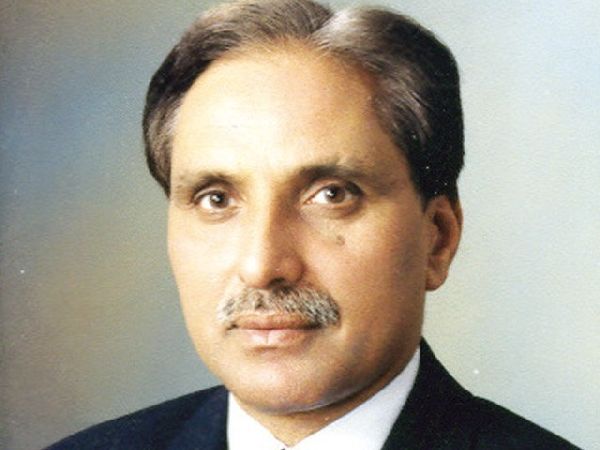 ANP, the ruling party of Khyber Pakhtunkhwa province, and Jamat-e-Islami, the leading opposition party, have jointly announced the name of Justice (retd) Tariq Parvez Khan as Caretaker Chief Minister of the province.

Khyber Pakhtunkhwa became the first province of Pakistan to come forward and announce the Caretaker Chief Executive. Political leaders in rest of the country are still busy in reconciliations and cat-fights.

Justice (retd) Tariq Parvez Khan is a lawyer with a political slant.

Born on February 1948, Justice (retd) Tariq Parvez Khan started practicing law in 1972 after completing his graduate degree in law from University of Peshawar in 1971. He did a second masters in Political Science in 1975 from the same university. While pursuing his studies, Khan practised law at the district bar Peshawar and in 1975 obtained a licence for practising law at the Peshawar High Court (PHC).

On April 5, 2005, Justice Khan was elevated to the position of Chief Justice PHC, however, he was among the deposed judges after emergency rule was imposed by former dictator General (retd) Pervez Musharraf in 2007. Justice Khan was elevated to the Supreme Court on October 20, 2009. Serving as judge in the apex court for four years, he retired on February 14, 2013, where a full court meeting was held in his honour, chaired by Chief Justice Iftikhar Muhammad Chaudhry.

Prior to his nomination as caretaker KP chief minister, he has served as the acting governor of then North West Frontier Province in December 2005, September and December 2006 and June 2007.