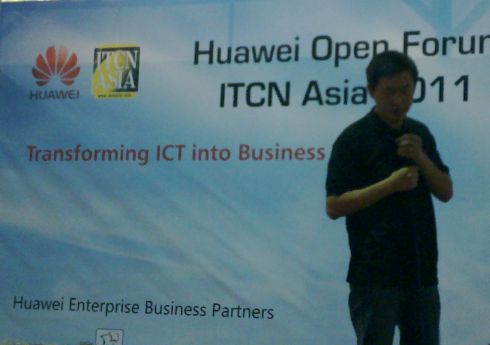 ITCN (for some odd reason called ITCN Asia by the organizers) is an annual IT exhibition in Karachi. This year the exhibition was organized on September 20-22 at Karachi Expo Center in Gulshan-e-Iqbal.

I am regularly visiting ITCN since its inception and I have noticed the standard go down by each passing year. I have also noticed that, apart from few exceptions likely due to big marketing budgets, there are no repeat exhibitors. I have raised this question to ITCN management through their Twitter account but have not received any response.

– ITCN 2011 was a Microsoft show. With Microsoft taking up large part of the exhibition pavilions in one of the halls. Wateen also had a significant presence. Wi-tribe, comparatively, had very small setup. Pak Datacom was also there. Other telcos including Mobilink, Telenor and Ufone were absent. There was no PTCL as well. 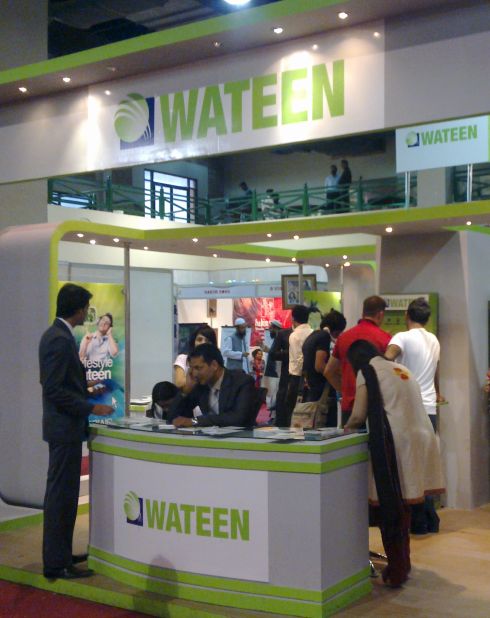 Wateen had many visitors in ITCN 2011 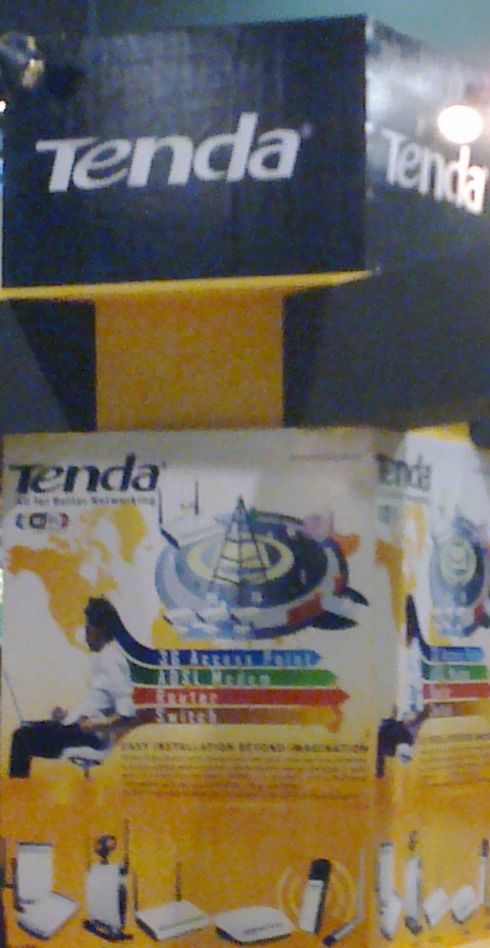 – There were Web development companies selling website design packages for Rs. 12,000 and “domain hosting” for Rs. 2,000 per year.

– National Disaster Management Authority (NDMA) had a stand. However, no information was available on current floods in Sindh. Telecare, a private company, has partnered with NDMA to provide tele-medicine facility in flood hit areas by hooking up doctors in Karachi to patients in interior Sindh.

– There were number of companies that offered Social Media Marketing, but none was able to elaborate on the strategies, churning out buzz words.

– Big Pond Technology had two products on display. One was Sunde, introduced as the first Zero client developed in China. Other was Karways, a printed street directory of Karachi. It seems to be a nice product with Karachi road map zoomed to street level with various browsing options through the index.

– In hardware section, there were overpriced Dell laptops. The staff at CD and Storage outlets were behaving like they were standing at their shops in Regal and Techno City.

– ITCN 2011 gave a deserted look as many stands were empty, with exhibitors either went out for a collective walk or not participating at all. 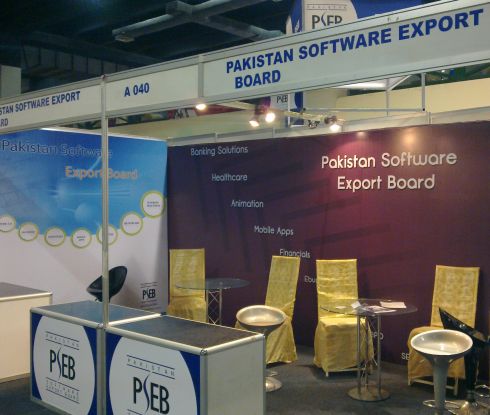 The good people at PSEB went out for a collective walk 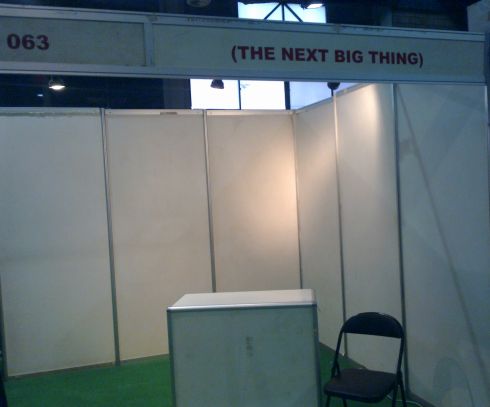 The Next Big Thing, as you know, has not arrived yet.

All in all, ITCN 2011 had nothing to call as cutting edge, no innovative stuff and certainly no discounts to the shoppers.