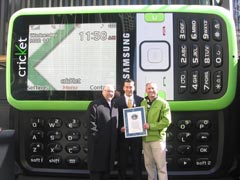 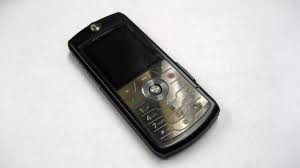 Cell phones have now become a multi-billion dollar industry. With an increase in technology and lower costs, not only are cell phones more affordable, but we are also more likely to upgrade our cell phones to the latest models. However, one thing that comes to mind is, do we really need the extra features, or it is just to look and feel “cool” and show off?

On a personal level, I don’t like having unnecessary conversations on the cell phone. Also, the “latest model” thing is not appealing. Overall, cell phones hold no interest for me. However, in my entire life, I’ve only met two people who don’t own a cell phone. It is not that they can’t afford it, but that they don’t want to spend money on something that is not a necessity.

Having a cell phone doesn’t make anyone high-tech, and texting like there is no tomorrow is not “cool.” There are people who are addicted to texting, and there are those who cannot keep their cell phone away from their ear.

There are various researches that have linked usage of cell phones to brain tumor. While some of the research is exaggerated, I will have to say that most of it is accurate, and using cell phones for long conversations almost on a daily basis will have negative effects.

1 thought on “Is Not Having A Cell Phone Weird?”