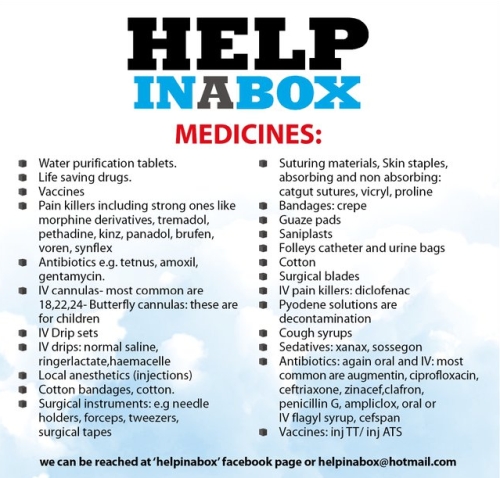 Help In A Box is an initiative taken by Adeel Hashmi and Shahzad Qureshi. They are aiming to make and deliver 100,000 boxes full of essentials to flood affected people.

They can be found at Imperial Lawn (Sharae Faisal), Karachi, or at their Facebook Page. Please contribute what you can, and volunteer to make them pack some “Help In A Box“.

5 thoughts on “Help In A Box: Initiative to Support Flood Victims of Pakistan”