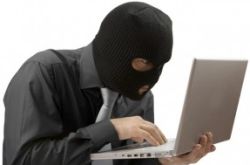 If you’re a criminal looking for full control of the Web used by the U.S. Army’s Communications-Electronics Command (CECOM), you can get it for just under US$500.

According to a ComputerWorld report, Security vendor Imperva found out about a hacker claiming at an underground forum that he has control over a number of websites, including other military sites, government sites, and those belonging to universities. Prices range from $33 to $499, depending on how important or widely used the website is.

Analysts perceive this could have happen using a form of cyber attack called SQL Injection. With automated tools it’s easy for even non-technical hackers — sometimes called “script kiddies” — to pull off this type of attack.